Can a Tenant Install a Security Camera in a Rental? 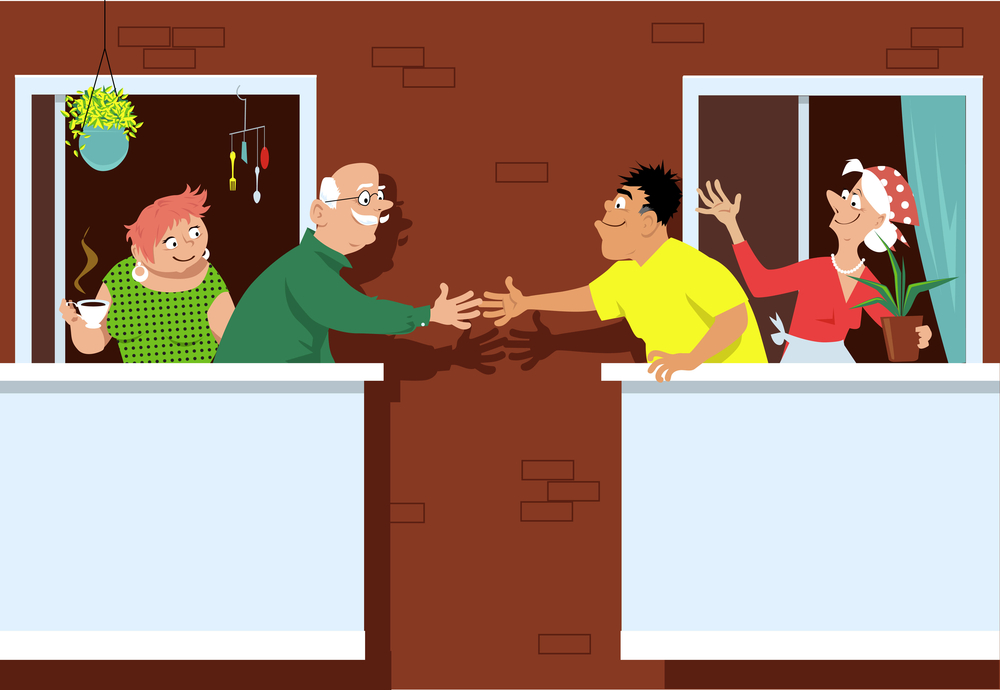 As I am a huge security system buff and love to be in the know regarding the newest technologies, it’s only reasonable for me to have a Google alert for anything that deals with CCTV like a battery powered wifi camera. That’s how I came across an article that talked about whether such security systems were legal in rental apartments. But the article didn’t give me an answer to one interesting question — can a tenant install a security camera?

Now, as far as I can see, placing a surveillance camera in a common area, such as hallways, entryways, and the laundry room is fair game. Many landlords do it to ensure their rentals, as well as their occupants, are safe and sound.

However, when it comes to tenants, it seems reasonable for them to have to ask for permission. If it involves drilling something, which could lead to property damage, surely the landlord has to agree to it.

Well, it all depends on multiple factors. Yet, given that a family member was looking into this because of recent burglaries in her neighborhood, I just had to help her out and do some research. Here are all the details I’ve found that should give you a definite answer and maybe even help you pluck up the courage to talk to your landlord!

First Things First — Do You Even Need a Security Camera? 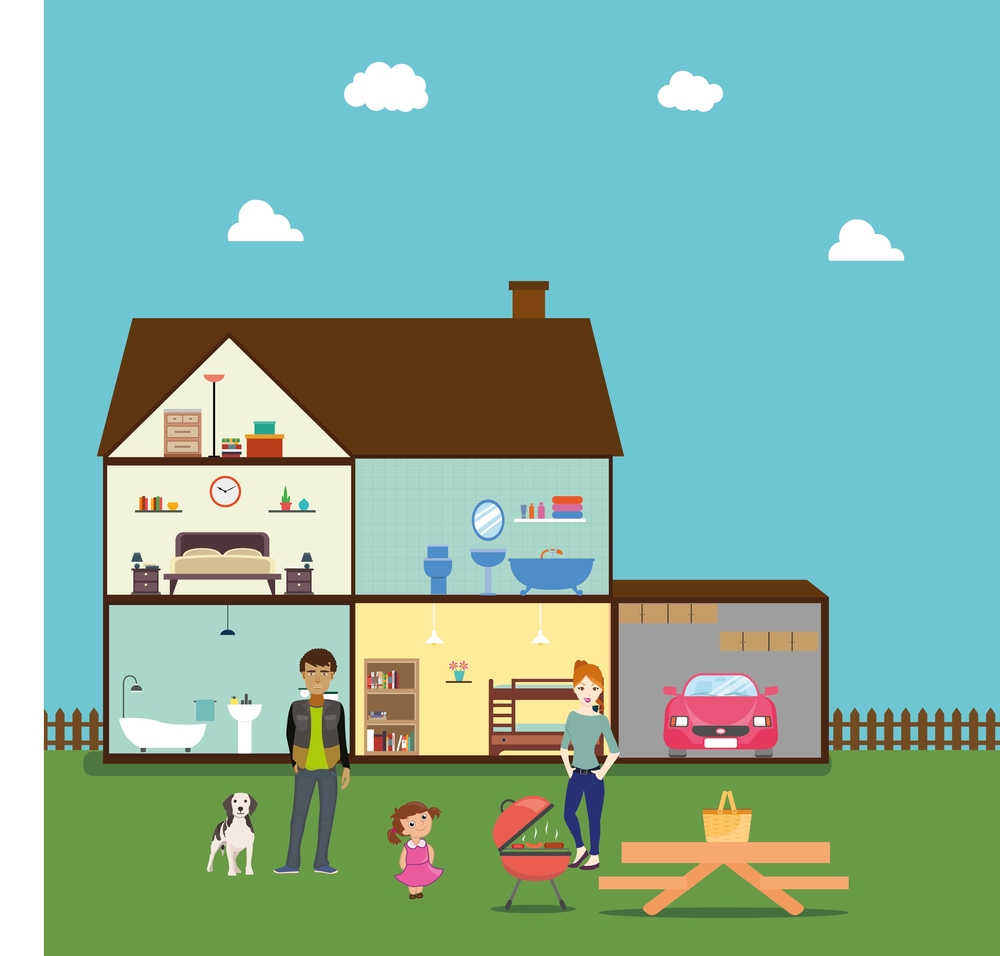 Over the years, I’ve invested a lot of money to get a surveillance system I can rely on. That entailed purchasing many security cameras, some of which were a total waste of money.

So before you even start shopping for a security camera to install outside or inside your rental, consider if you even need it. Of course, we all want to feel safe while at home and not worry about any intruders sneaking into our bedrooms and stealing our belongings. But maybe a security camera is too drastic — perhaps deadbolts and hinges should be the first step?

Of course, you’d likely have to ask for permission for these as well, but I bet the landlord would prefer deadbolts over wired security systems. After all, once you move, you may not have to replace the doors at all — just leave the key behind.

In the case of wired security cameras, you’ll hardly find anyone willing to sell them to renters. Besides, as I said, all the drilling could cost you in the end; you will have to put the place back to its original condition.

Getting a Security Camera in Dire Circumstances 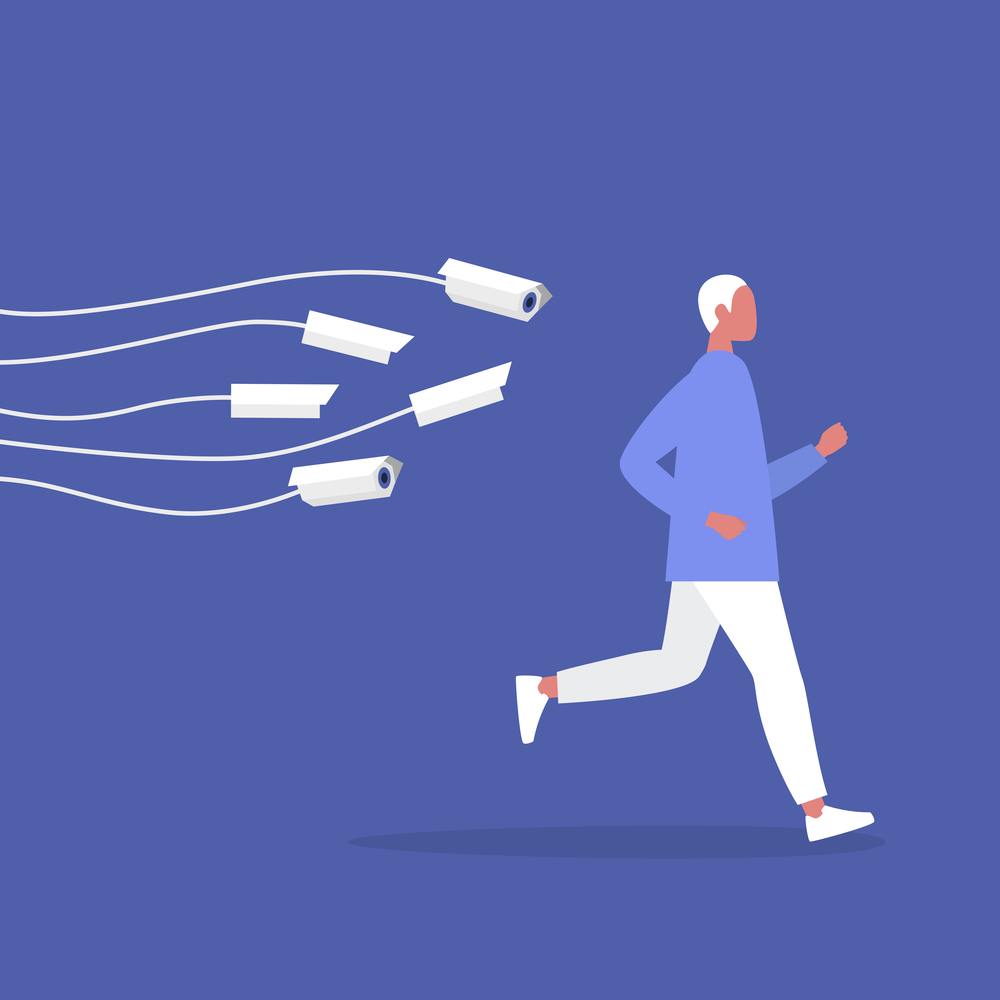 Unfortunately, some tenants already have deadbolts and all of the locks they could buy, but still don’t feel safe. That often comes down to a variety of reasons, some of which do seem a bit trivial but are nonetheless scary.

For some tenants, their landlords are the real issue. They sometimes forget that by renting the place, they have agreed to a fair trade. The tenants pay rent on time, and the landlord provides them with a place to live.

So while those people are renting the place, the landlord doesn’t have the right to drop by and enter whenever it pleases them or to use their key to let other people in.

Other issues that may prompt you to look into security cameras are inadequate security measures and the overall state of the apartment building or house. Old windows and easy-to-access balconies are weak spots any intruder could notice and take advantage of. Furthermore, if you’re living with roommates and your stuff keeps going missing, you probably want to know who took it. Installing a camera would give you all the answers!

One of the most common issues is that people feel unsafe when the entry to their apartment building isn’t monitored. Various strangers may start dropping by, knocking, and asking for something.

Whenever you open your door, they get a glimpse inside and may even try to persuade you to let them in. In that case, since you don’t have a security camera outside or inside, it would be easier for them to break in later on. They already know how the place looks!

Who Can Install a Security Camera and Where?

In essence, the list of reasons you may feel unsafe in your rental could be endless. Unfortunately, you may not be able to resolve the issue any time soon, as there’s a chance you cannot install a security camera. Let’s look at the legality of it all, shall we?

If you’re a landlord, installing a security camera outside the dwelling (common areas) for protection purposes is possible. As long as the camera won’t be invading anyone’s privacy, and there isn’t any malicious intent behind the decision, common areas are an excellent choice for such security measures. Installing a camera inside the rental is, of course, illegal.

However, many (the worst) landlords may abuse their rights. They might install cameras so that they could see what their tenants are doing or who they’re seeing. That is, obviously 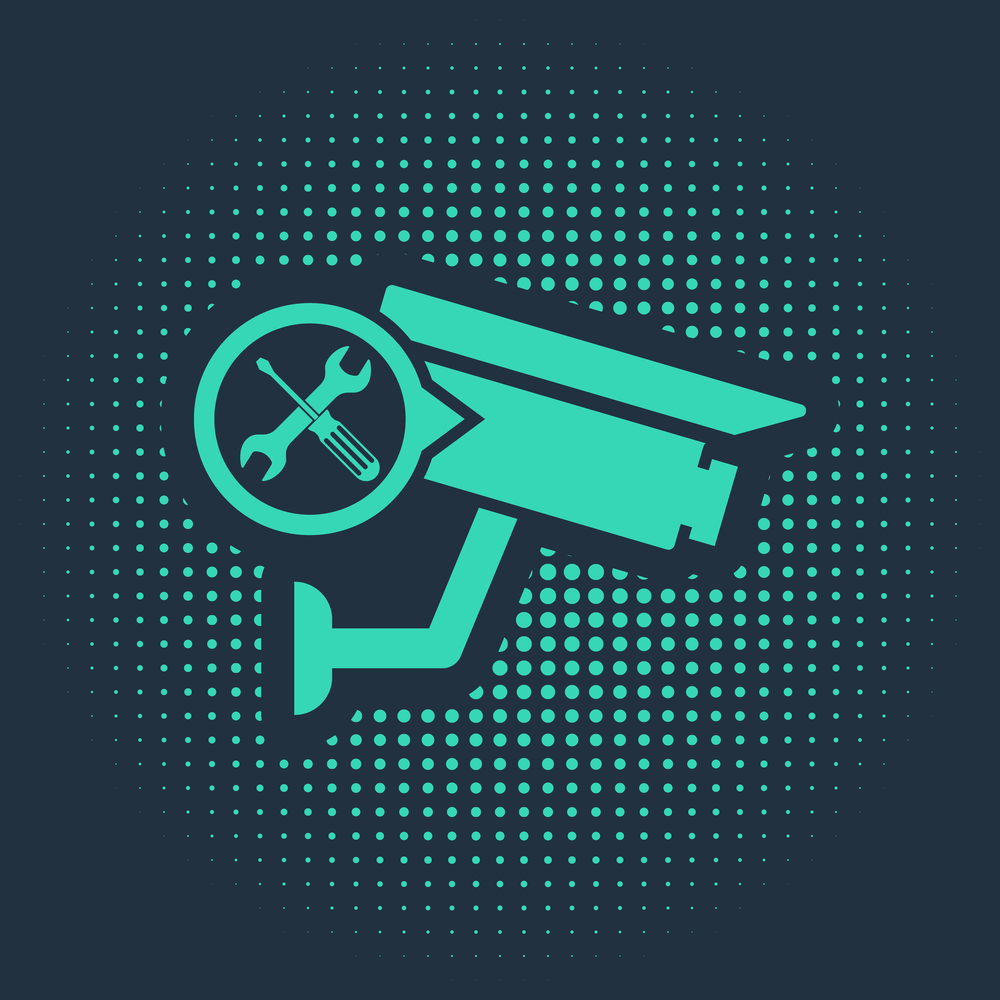 , not legal, as it can be considered harassment and an invasion of privacy.

Also, it’s illegal to install cameras without putting up a sign that tells everyone in the building they’re being filmed. What’s more, audio surveillance is prohibited under the Federal Wiretap Act.

On the other hand, if you’re renting out a place, different rules apply to you.

When it comes to the inside of the rental, you should definitely ask for written permission. Installing a security camera or an alarm system without getting the landlord to agree to it could make you liable for property damage. Thus, they can refuse to give you back your security deposit, no matter how extensive the damage is.

So, if I were you, I’d steer clear from wired cameras. Instead, pitch your landlord the idea of installing a Wi-Fi one. Such cameras don’t require you to drill anything, so the rental will basically stay intact. But even in that case, I wouldn’t do it without asking for permission.

Installing the Camera Outside May Not Be Possible Either

In most cases, your landlord may give you the green light if you have found a way to install the camera outside without damaging the property or disturbing the privacy of others. However, it’s easier to take such security measures when renting a house rather than an apartment. There’s more space, so you can adjust the camera to avoid recording any of your neighbors.

Nevertheless, the problem with this is that you also need permission. You, as a tenant, don’t have the right to make such decisions on your own. Besides, you have to remember that installing security cameras outside the rental may compromise the privacy of your neighbors.

A camera in the common area will record other people living in the building, which could make them uncomfortable. If the footage ends up in the wrong hands somehow, it could give intruders information on when someone is coming or going, when the apartments are vacant, etc.

Therefore, it’s always wise to deal with security issues by involving the whole community. The landlord has the right to install the camera and simply put up a sign to notify others. But if you feel unsafe in your apartment because you’ve heard people in the hallway and, on more than one occasion, strangers have knocked on your door, there’s a good chance others have experienced the same and would like the extra security.

Finally, if you aren’t living alone but sharing your home with roommates, it’s a good idea to ask them if they’d mind the security camera. Just because you’ve gone the extra mile to get permission from your landlord doesn’t mean others will want to give up their privacy.

The inside of the apartment or house is still an area where people have a reasonable expectation of privacy. Thus, doing something that would disturb it is illegal and could get you in some legal hot water.

So, just like with neighbors, it’s wise to talk to your roommates first. See if they’d agree to boost the security of the rental. Besides, you’d have to consult them to see where to put the camera anyway!

Hopefully, you now know whether getting a security camera is the right decision for you as a tenant and if you should ask your landlord for permission.

For what it’s worth, the family member that also wanted to install a security camera got her wish. Now, she says she does feel a lot safer. What’s more, she has learned how to recognize some weak spots in her apartment by looking at the footage closely. She had valuables on display but never bothered to store them away as she didn’t notice them much!

I’m glad I could help her as we often underestimate our safety when at home. For most of us, our abode is our haven. However, dark forces in the form of intruders and burglars could come at any time. It’s never a bad idea to do more regarding your security if you can.

In general, though, I’d always advise consulting your landlord and checking your agreement to ensure you’re not breaking some rules. Furthermore, if you don’t feel safe and would like to monitor your rental, asking your neighbors whether they’d object is the right way of keeping the peace in the neighborhood or your apartment building.

I hope that you liked this article and found it insightful enough to share with other renters who might be worried about their security. Also, don’t forget to tell me in the comments what you thought. Even better, help others by sharing your experience using security measures such as cameras in your rental.