Door-to-Door Scams: How to Avoiding Falling Prey to Fraud 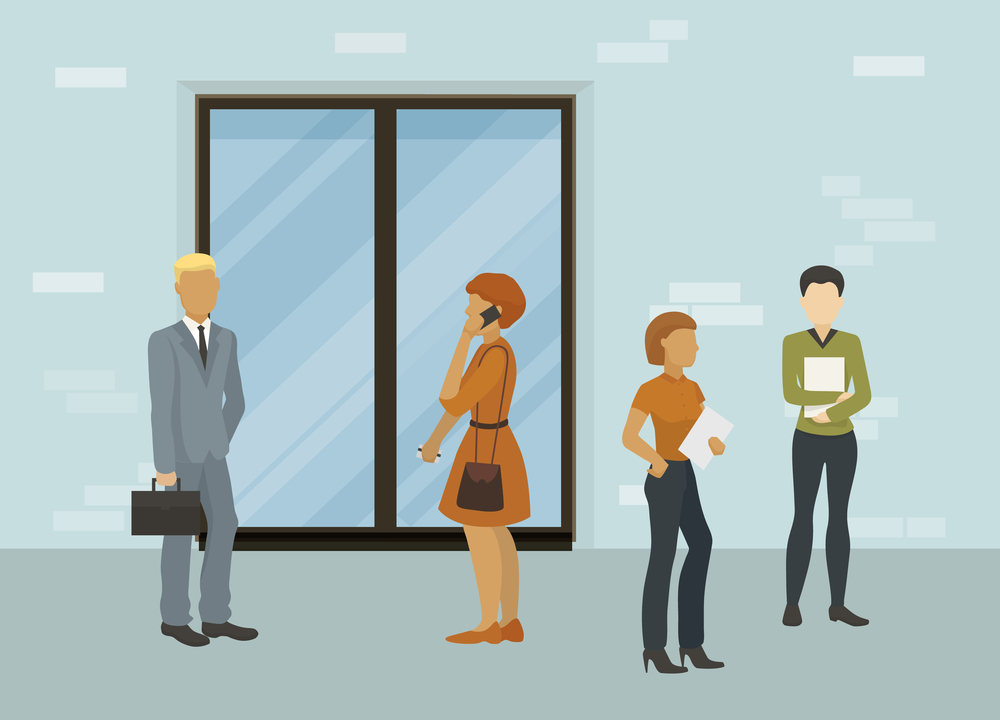 You’d think that door-to-door scams are a thing of the past. Yet, as I recently discovered, even colleges, such as Colorado Mountain College, are used to target innocent homeowners and make them hand over their personal information and/or money.

The news about someone using fundraising as a way of tricking people upset me quite a bit, as I do have older parents who would like to help others or themselves as much as they can — just like this lady. The existence of such scams makes these folks vulnerable to all sorts of predators, and in a way, I want to teach them how to protect themselves.

So, today, we’re going to see just which scams are the most common, as well as how you, as a homeowner, can avoid them. Furthermore, if you were wondering how these scams even work, I have a few details about that as well — let’s start, shall we?

What Are the Usual Scams Fraudsters Will Try? 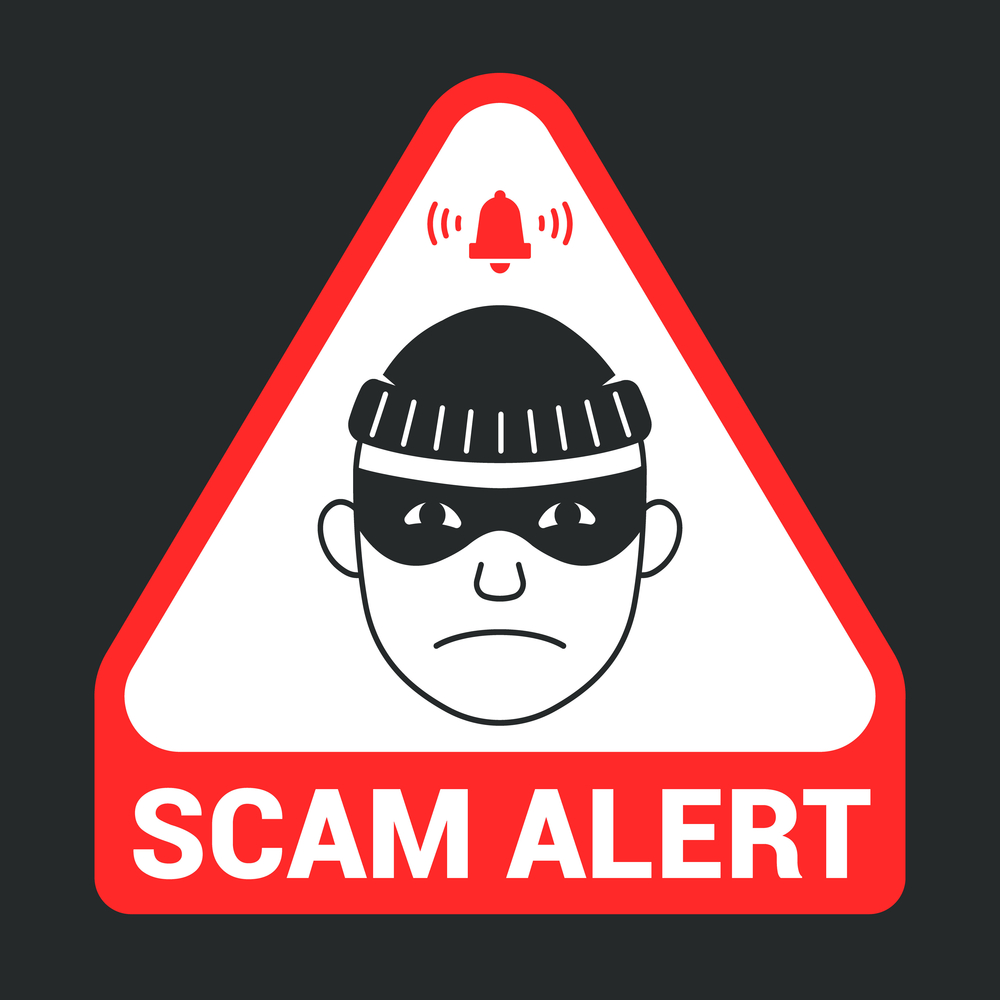 If you’ve read the news article I’ve linked to, you may have already guessed what a door-to-door scam entails. In the case of Colorado Mountain College, the trickers tried to pass off as students or employees who were fundraising for some veteran groups and study abroad programs.

The success of a donation-based scam lies in our essential human need to help others. Whether we’re doing it to feel better ourselves or genuinely want others to have more options, we can easily fall prey to such scams.

Another well-known door-to-door scam is the one concerning utilities. Some scammers will try to make you show them your energy bills or ask to do an audit. Then, they have a chance to convince you to switch providers. Of course, it’s unlikely they’re doing it out of the goodness of their hearts or that any providers are in on the scam.

Apart from book, magazine, and insurance scams, other popular choices fraudsters often go for are:

This type is particularly dangerous, as it entails letting the fraudsters into your home or your yard. Who knows how they’ll use that later on! They just might rob you if they’re already aware when the house is vacant during the day.

A smart-looking representative shows up at your doorstep and claims there have been a few burglaries around the neighborhood. They convince you that your current security system is not up to standard.

Naturally, to avoid any trouble, you ought to immediately sign up for their time-limited offer. That way, they make it all seem quite urgent, not to mention that they make you feel as if you’re missing out on something new and exciting — something everyone else has.

Census scams are a dime a dozen these days; it’s just too easy to make people give out their personal information. Those older than 50 can be quite gullible when it comes to these, as the scam also allows them to have a nice chat with someone during the day.

However, as it turns out, most scammers are looking for personal information with these sorts of scams. They even go as far as to ask for your social security number!

A Step-By-Step Guide to Discouraging Scammers and Salesmen 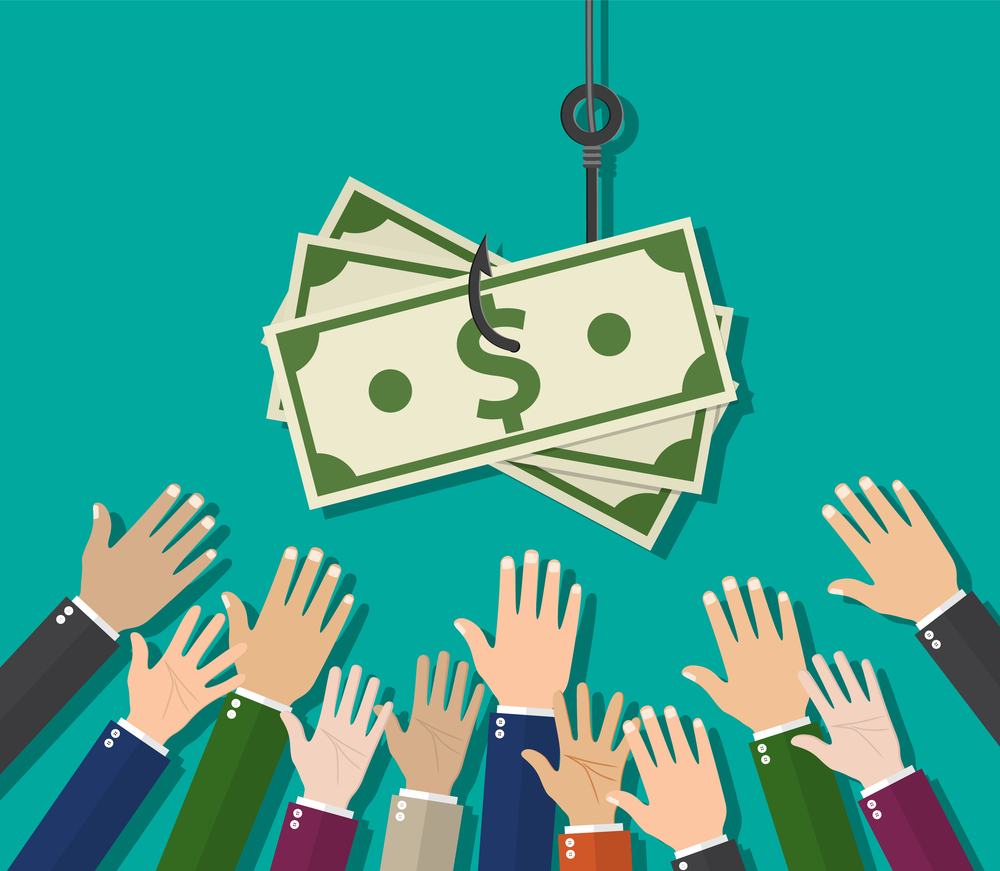 Step 1: Add a Fence Around Your House

Fencing may not be on every homeowner’s agenda. Nevertheless, it has been proven that a fence is our first line of defense when it comes to scammers. First, you can always lock the gate if you don’t want to be disturbed. Second, even though it’s highly unlikely any of them would try to climb the fence, going over it is a textbook example of trespassing!

There might not be any neighbors around to see them. Naturally, they’ll think of that as a sign they won’t get into trouble.

Therefore, just in case, opt for sturdy fencing with pointy bars. Make them quite unappealing to scammers, and they’ll go away!

Step 2: ‘Decorate’ Your New Fence and Garden with Warning Signs

Another thing you could do to drive the scammers away is to put up some warning signs. Those that say “beware of the dog” or “no trespassing” may seem simple, but they’ve actually shown incredible results. Many people are scared of animals, not to mention that they’d like to avoid disturbing anyone who could mess up their plans.

If you have a dog, you can even go the extra mile and put its house in the front yard. Even if it’s a small dog, the barking will spook the intruder!

Step 3: Get a Video Surveillance System

Finally, if nothing seems to be working (or you don’t want any signs or fencing — I don’t judge!), getting a video surveillance system is a foolproof method to deter various scammers and salesmen.

Just the sheer thought someone could have their face on the camera and take the footage to the police is enough to make a scammer think twice about knocking on your door. Still, some may get over those fears and actually ring the doorbell.

The best part about the surveillance system is that you will get an alert that someone is at the door. And, if you have a two-way audio camera just like the rechargeable outdoor camera, you can easily tell them to go away yourself!

Of course, you can be as polite as you want to, just like most of our parents have taught us. But that may just help them dazzle you with their talk and convince you to open the door.

It’s best to be firm right off the bat. Ensure they realize that you now know who they are. More importantly, show them that you’re not afraid of calling the police if they don’t leave.

Simple Tips on How to Protect Yourself 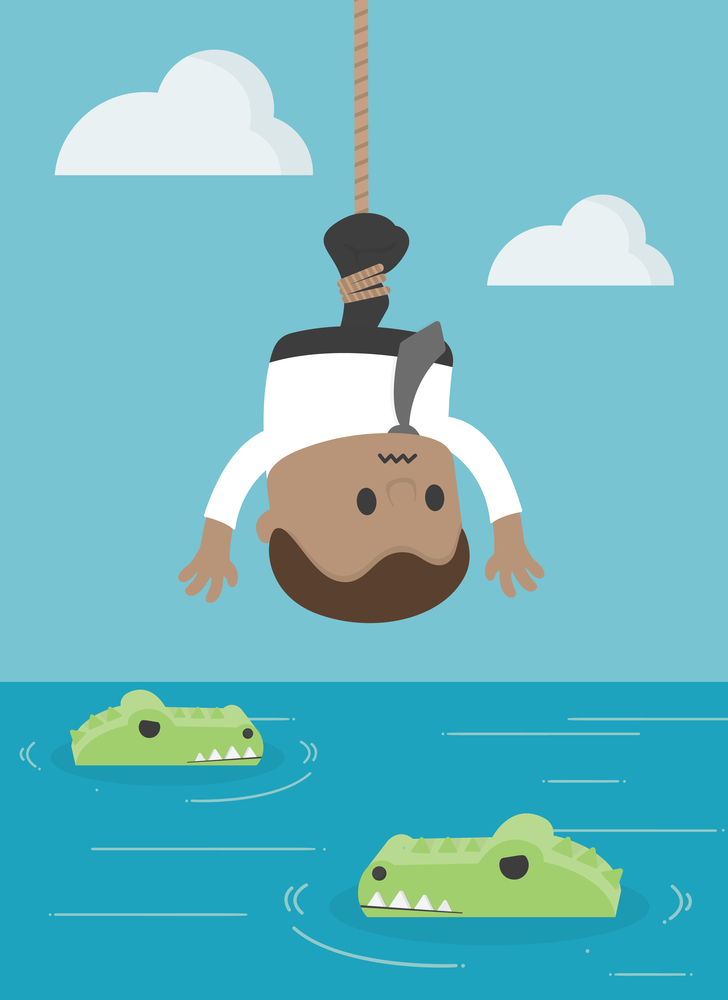 The aforementioned three-step guide is the most effective one I have found, and it’s the one I use in my home.

I have a superb camera system that lets me know when there are any trespassers around and if someone is at the door. Additionally, my house came with a pretty good fence on its own. I just had to put up a few signs here and there just to let the scammers know it’s best to avoid my home altogether.

Still, some people may not be able to invest in a quality security system or fencing, so they may have to rely on their own skills. Chances are, the scammers will easily get to their doors, and they will have to open them. Therefore, here’s what they ought to do if that happens:

A “No” can be as powerful as you want it to be. Use your “don’t bother me again” voice — there’s a good chance the scammer will see they shouldn’t stick around.

However, if they insist, say “no” again and start closing the door. If they try to stop you, you can become more forceful. If push comes to shove, you can even say you’re going to call the police if they don’t leave.

2. Confuse the Scammers with Your Questions

Have you decided to indulge the scammer and verify if they’re actually trying to defraud you of some money? Well, if that’s the case, make sure your questions are as precise as possible. Consider the following:

You can even have a laugh with them by making the questions a bit ridiculous:

3. Never Let Them Into Your Home

One of the worst things you can do is let a scammer into your home, no matter what they’re selling or asking you to do.

Sure, if they want you to buy a vacuum, it’s necessary for them to show you how it works. But those visits are often pre-arranged, right? Someone calls you and sets up a meeting, making sure you know you’re dealing with a reputable company.

In most cases, people who don’t offer you answers to the questions above are likely only trying to snoop around your home. They’ll try to get a sense of where all the good stuff is and then return later to pick them up.

Thus, whatever you do, never let them in, even if there’s someone with you. Even something as seemingly innocent, such as letting them use the bathroom, would allow them to scout your home!

The more reluctant you are to sign any documents, the less polite the scammer will be.

By not signing documents, you’re making their scam fail, so they might become forceful in that case. However, you have to persevere and explain that you need to look over the papers. There’s a good chance there are some hidden fees there, not to mention that they might be fraudulent as well.

On the other hand, even if you do decide to buy something from a scammer or even make a donation, make sure you do it with a credit card. The police won’t be able to track down cash, but credit cards leave a trace.

Also, remember that if you buy something and you don’t get a receipt with an enclosed cancellation form, the whole deal is likely a scam.

According to the Cooling Off Rule by the Federal Trade Commission, you have three business days to cancel and get a refund on some purchases. However, to do that, the salesman has to provide you with the forms, as well as explain your cancellation rights in person and in writing.

As you can see, these scams haven’t yet died out, which makes protecting yourself against them all the more important. I’d always go with a video surveillance system, as I know how much it has helped me drive away unwanted solicitors.

However, even if you cannot afford such a system right now, there are many things you can do, such as putting up signs, asking the right questions, and verifying everything the scammer has told you.

In the end, I’m not saying every salesman is a con artist or that every person looking for donations will try to trick you. But there’s a fine line between asking politely and creating urgency.

If it all seems a bit shady and as if you should give someone money as fast as possible — it’s most likely a scam. A good salesman will try to persuade you to buy something, but they also know how to walk the line and never become intrusive.

To me, all these tips are incredibly important because older people, like my parents, are naive and interested in new gadgets and ideas. I don’t want them to fall prey to those who haven’t worked hard enough in their lives to make a true difference.

If you’ve learned a lot today and like the article, share it with as many people as possible. Everyone should be aware of the most common scams they may run into, as well as how to protect themselves!

Also, let me know what your thoughts are in the comment section; perhaps your insight could help some other homeowners avoid doorstep-haunting trickers as well!