What Drones Are Capable of: How Fast a Drone Can Fly? 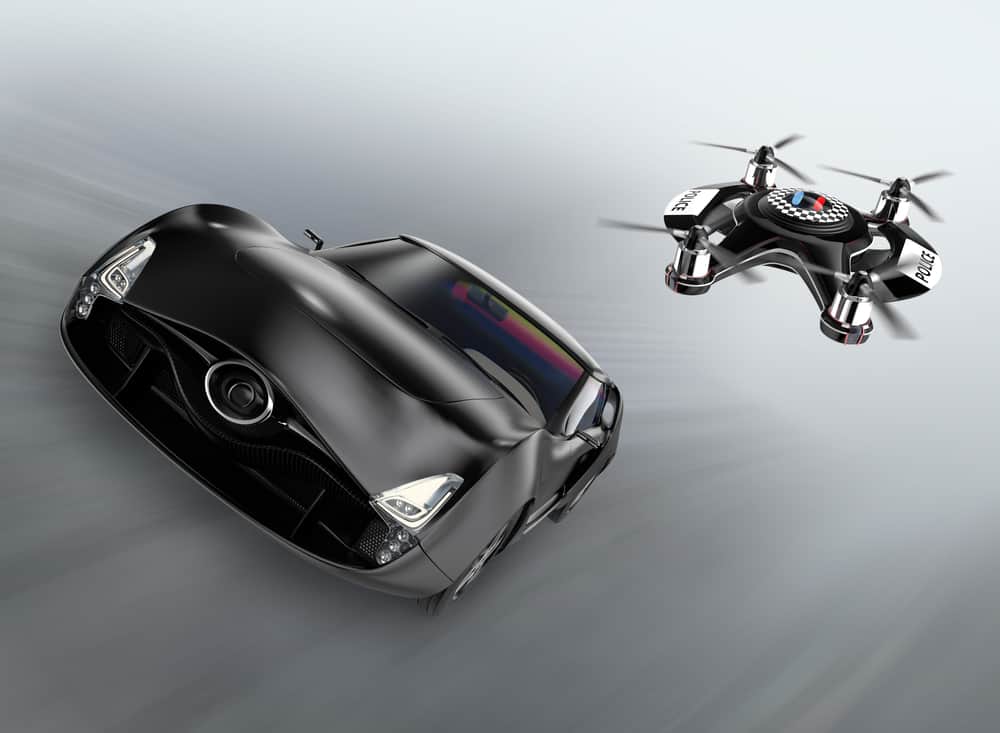 Technology has been progressing constantly these days. Technological advances have been making our lives easier, not only in the personal aspect of life but also for a lot of things, such as security, health stuff, and more. Even though, some people prefer a low-key life that is far from technology and advancement, most of us just can’t get rid of technology because many of our everyday activities need technology for efficiency and convenience.

Gadgets are one of the best products of technology. People would always want to get the most updated versions of their favorite devices. From laptops to cameras, we can’t deny the fact that the latest versions are really way better than their previous models. Now, aside from these common devices we got used to, the market has been offering new and unusual devices. One of these new and trending devices is the drone.

What are drones exactly? Here’s what you need to know about drones and where these devices are being used.

Nippy Overview to Understand Drones and Its Uses Further 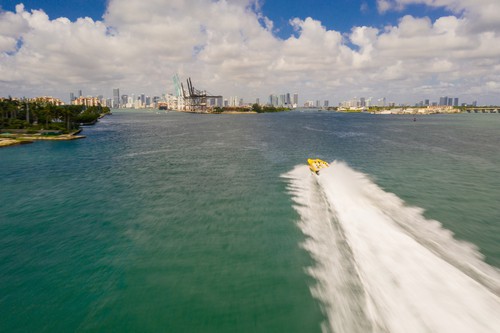 Related Topic: Can I Take My Drone On A Plane? Helpful Tips for UAV Travel Lovers

Surely, you have seen a small flying device that looks like a tiny helicopter on open fields or areas or on various events. Those flying devices are referred to as unmanned aerial vehicles or UAVs. Drones are small aircrafts that are either controlled autonomously by computers or remotely controlled by an operator.

Here are some of the most recognized drone kits for your consideration:

I used to have a multi-rotor kind of drone since it was what I can afford way back. It was not that bad, but since I was yearning for a more capable drone when it comes to wide areas, I had to switch to a fixed-wing kind.

Most people are familiar with drones because these devices are being used on events coverage, including weddings, debuts, pre-nuptial video 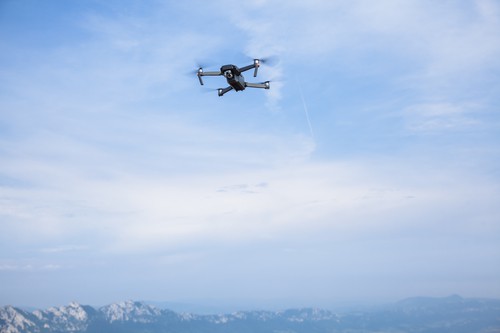 shoots, or the usual birthday celebrations. Drones are also one of the most used recording devices by photographers. However, people should also know that drones are also used for other purposes, which are very far from fancy stuff.

Drones are also used for the following purposes:

Drone racing is becoming a hype, and some drone owners who are very interested in giving it a try are wondering how fast a drone can fly. Since it doesn’t use gasoline, you should carefully check its battery since it serves as its main power. Interesting, right?

What Drones Can Do: This Is How Fast These Devices Can Fly 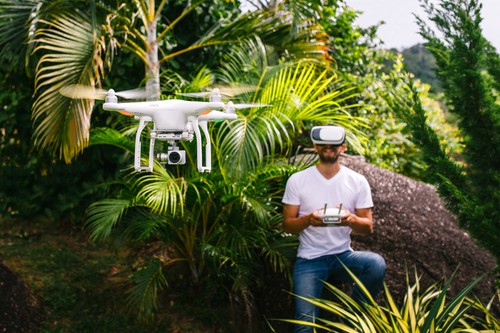 Related Topic: What is Drone Photography? 8 Tips That Will Help You Be Better

Drones are usually not built for racing, but with the help of technological advances, the market can now offer drones that are capable of racing. The question is: How fast can drones fly? Is it really recommended to fly these devices as fast as we want them to?

Before you search the market for different kinds of drones, you have to remember one thing; the legal speed limit as per the Federal Aviation Administration or FAA is 100 mph. You don’t have to frown about the limit because most drones aren’t capable of reaching that maximum speed. The good thing is that it can definitely go fast.

Depending on how a drone is built, these devices have different speed limits. Some drones are capable of speeding up in between 30 mph to 40 mph. Most drones in the market are capable of flying with a speed limit ranging from 41 mph to 60 mph. If you’re really looking for a brand that can fly faster than how most drones can, the market has limited drones that are capable of running 70 mph and above.

Just imagine how fast your drone can fly. However, you have to assure that you’re willing to face the consequences of beating the time if you’re flying your drones. The faster you fly, the more risk there is. Your drone may crash on to something your eyes can’t perceive and if that happens, fixing it will not be as easy as breaking it. Surely you wouldn’t want to waste your money just because of careless flying.

Flying it and speeding up won’t be a problem at all, as long as you know its limit. Perhaps you need to speed up for a reason, but you also have to be moderate your speed. A drone doesn’t really have to fly that slow, which is why the speed will depend on the activity you dispatched the drone for. Either way, if your only concern is determining how fast it can fly, it will always depend on what kind or brand you are using. Just keep in mind the 100 mph limit by FAA, and you’re good to go.