How Good Are Wireless Security Cameras? The Future of Security 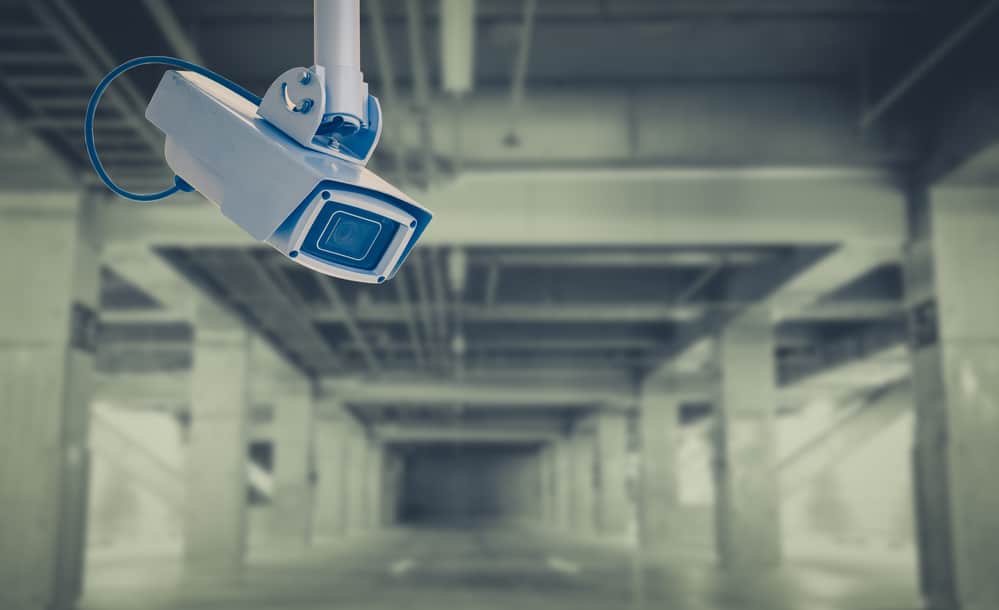 In a very recent survey conducted by a website www.alarms.org categorically stated that at least 60 out of hundred times, burglary and break-in have been avoided when the felons have noticed that the home has a security system in place.

This brings us to the most important question and that is every homeowner serious about the threats that are real to his home? In the ensuing article, we will be mulling over the points that a homeowner must deliberate on before he establishes a home security system in place.

Also, we do a detailed and in-depth study on how good wireless home security is in today’s times. Read on to know all that you wanted to know about the best home security but didn’t know whom to ask.

Securing your home against all kinds of threats is a priority: 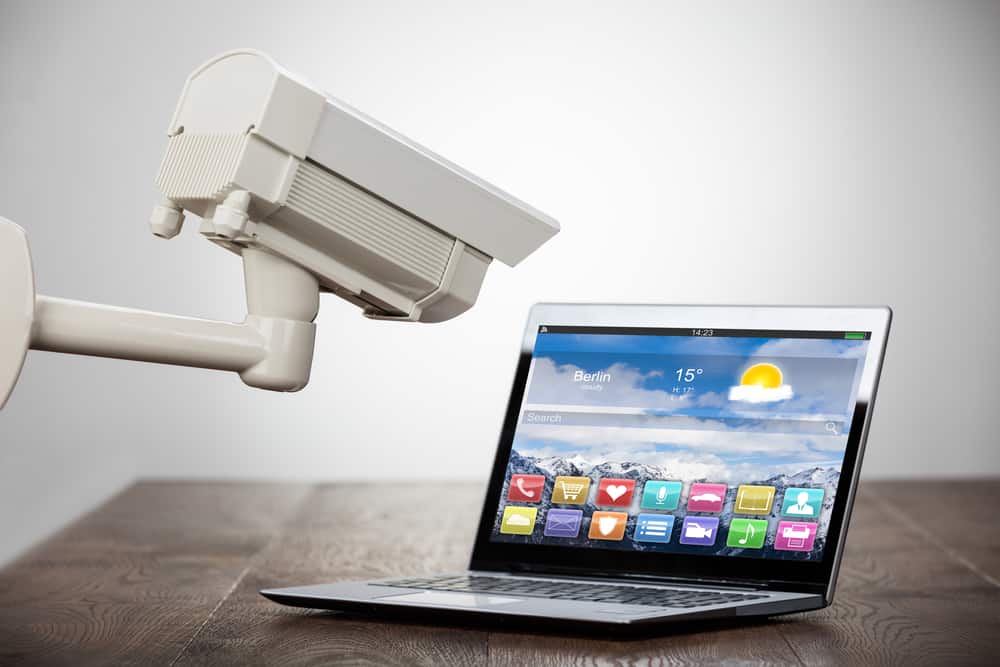 If you have been procrastinating or ignoring setting up your own home security system or postponing the upgrading of your existing security system, let us tell you that there is nothing potentially more dangerous than exposing yourself to the danger that is all the time lurking around you.

The state police department comes out from time to time about the need to secure your home with cameras that will not just protect your home from break-ins and other threats such as a fire but will also deter the criminals from choosing your home as their next target.

Assessing your security system is a sine quo non:

A lot of people do not understand that they do not realistically assess the dangers that are around them. A secure system must be thought over after considering the levels of risk, the budget that can be allocated, the availability of network and the local access to the footage. A correct evaluation of the entry, as well as the exit points of the home, must be made in order to determine the placing of the battery operated wireless ip camera in strategic positions.

During my adolescent years, we kept changing homes. Back then, we had only wired security service and I remember my parents calling in a professional to dismantle the system and then again use their service to assemble it in the new premise. It used to be so cumbersome to see wires running under the floorboard and the carpets and some traveling across the walls.

But with wireless security cameras, everything of that is changed.

Wireless security cameras have virtually no wires running in and out of them. They work using broadband and short-range communication technologies. For instance, Z Wave.

The wireless cameras have a system in place wherein they communicate with the control panel using the Wi-Fi network that is locally available and is connected to a smart device such as a tablet PC, a computer or a smartphone that can receive the transmissions and recordings.

The wireless security cameras are a boon to the homeowners! 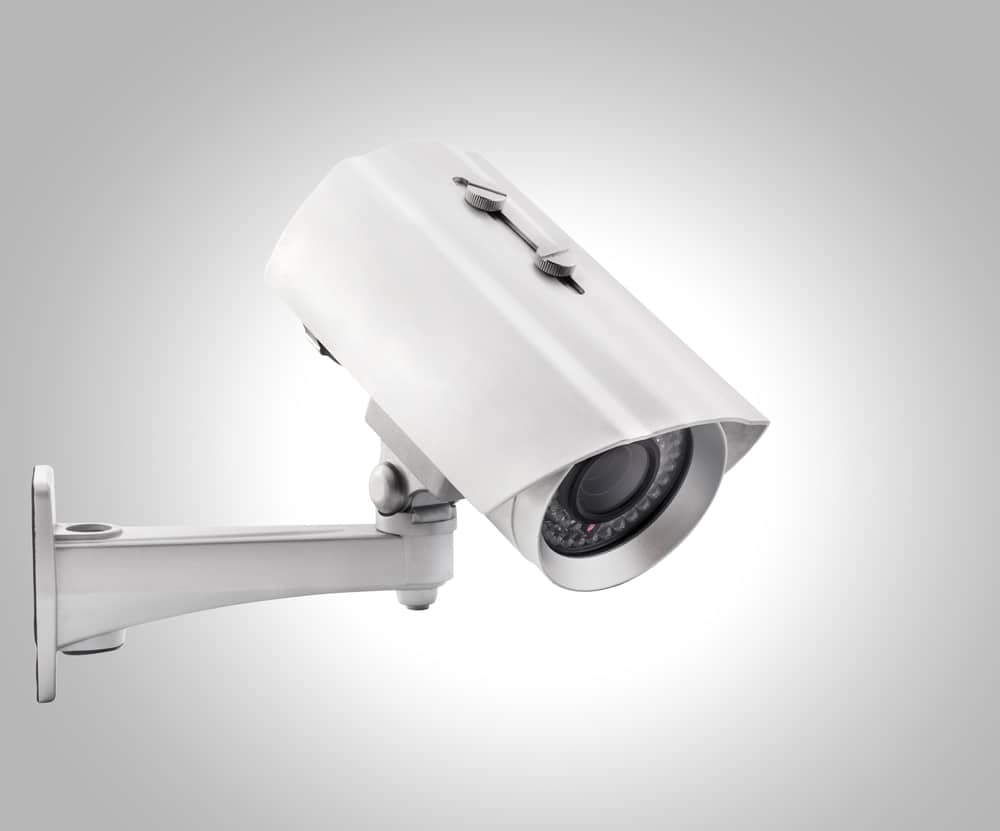 Particularly for people who are regularly on the move and the renters, the wireless security camera systems are extremely easy to install. They do not even require the services of a professional. You will only need to go through the manual carefully and follow the instructions to the word. Voila! You would successfully install the wireless home security system in less than an hour!

They are easy to place:

There are no long, cumbersome wires to accommodate and hide behind false ceilings and carpeted floorboards and hence placing wireless security cameras is such a treat. They can be placed anywhere that you want and you are ready to begin receiving the recorded footages in the smart device that you choose.

Wireless security cameras do not need any electrical source:

The wired security cameras need an electrical output point and they heavily rely on video cables for transmitting the signals to the device where the footage can be viewed. Say for instance, to your laptop or your television.

Whereas the wireless security cameras transmit the signals over the internet or any other wireless networks to a receiving device which in turn transmits it to the viewing device. The footages can also be stored and saved for later viewing.

Wireless security cameras are less expensive than the wired ones:

The wireless cameras are economical to the trash and buy new in case you are moving out. They are also very easy to uninstall and later reinstall after moving into a new place.

Now for the limitations:

Also when there are a lot of walls and metallic hurdles to negotiate, the signals can be compromised. Break and concrete can potentially weaken the signal. Although wireless repeaters can be added to improve and strengthen the signal, it has been noticed that a wireless security camera cannot perform to its optimum potential because of interference of any other wireless device in the vicinity.

It is particularly challenging in Apartment buildings, where a lot of homes have more than two wireless devices often working on the same broadband.

Another shortcoming of wireless security cameras is that not more than four cameras can be installed with one signal. So a bigger home with comprehensive security needs must opt for a wired system than wireless cameras.