How High Can You Legally Fly A Drone? 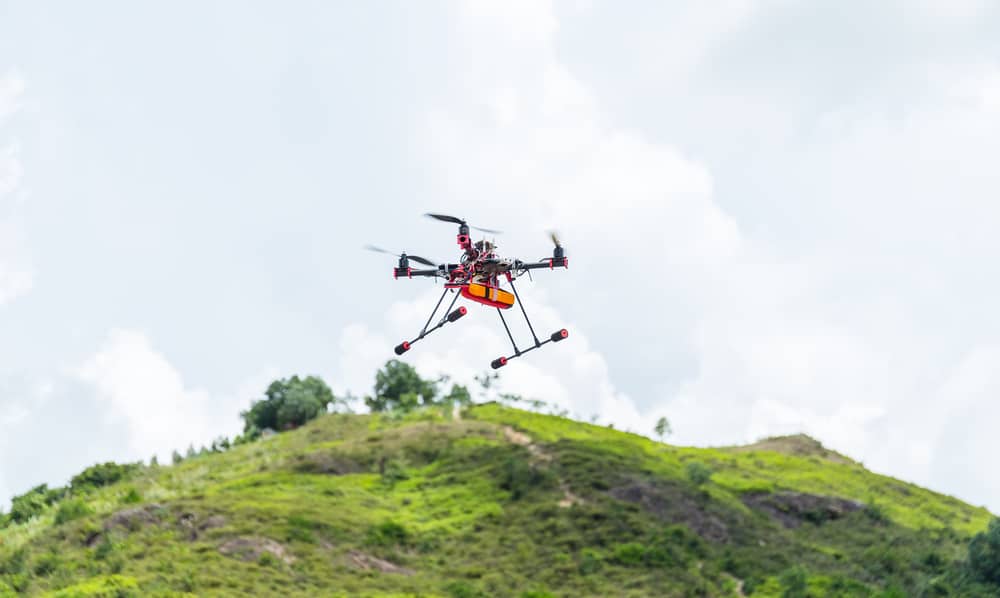 Drones used to be accessible only to professionals and for commercial applications. Photographers and filmmakers used them to get awesome pictures of landscapes or sets.

However, with many new companies emerging, drones sort of got cheaper and started gaining popularity with the general public.

There is an expected rise of over half a million drones sold this year alone. For that reason, it’s important for the average person to know about rules and regulations for piloting a drone, especially when it comes to air traffic safety and such. So, how high can you legally fly a drone? 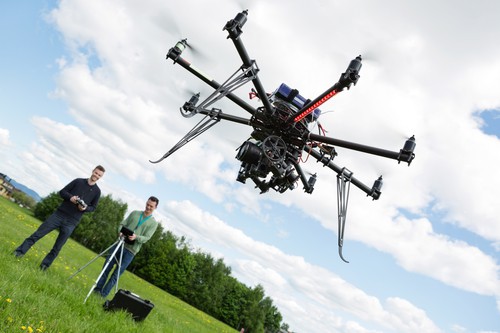 Related Topic: How Much Does It Cost to Build a Racing Drone

Drones aren’t toys, even if we use them recreationally. And the FAA has a pretty strict set of rules regarding all UAVs. No matter what drone we have, there is a maximum altitude at which we can fly.

Of course, different countries have different regulations, but the most common height limits are 400ft in the US, and 500ft in the European Union.

But, that isn’t the only limitation, and as with every law, there are quirks and exceptions.

Another thing to be aware of is that the FAA has put in place no-fly zones over certain locations. The most noteworthy, and most obvious, no-fly zones are around airports, a radius of 5 miles around any airport to be exact.

It makes sense, as the FAA doesn’t want any drones interfering with manned aircraft that are either taking off or landing.

However, we aren’t exactly “prohibited” in the true sense of the word. If we want to fly inside a no-fly zone, we should call the airport and ask them whether it’s okay to fly within the 5-mile radius.

The airport personnel will then ask us questions such as:

All these questions are important for the airport personnel to know whether they can ensure safety for all people in their vicinity.

And surely, if we’re polite and provide them with the necessary information, they probably won’t have a problem with us taking some nice shots of the area.

It’s not like drone flights take hours to complete, or take up high altitudes. 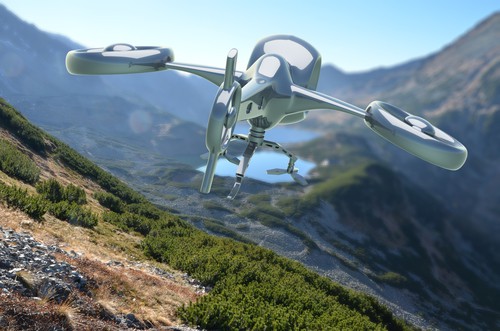 Related Topic: What Happens If I Don’t Register My Drone?

Just because there is a height limit, doesn’t mean we can just take off and fly wherever and whenever we want. Further FAA regulations for a legal and safe drone flight include:

However, and this is important, we must note that these regulations apply only to recreational drone pilots. So, if we’re flying for fun, we’ll be completely fine as long as we follow these rules.

How High Can You Legally Fly a Drone for Commercial Applications? — FAA Part 107

The rules we already mentioned still apply, with one noteworthy exception:

Almost all software for drones comes with built-in default altitude limitations, most commonly around 400 ft. That software serves many purposes, with keeping us and our drone safe.

Drone software usually starts off in something called “Beginner Mode,” and it limits our drone’s capabilities greatly, but for a good reason.

Drones might look easy to fly, but they’re not, and we have to take time to learn. Seeing as how they’re still expensive, we risk losing our investment if we’re not careful.

Of course, we aren’t talking about those cheap “toy” drones which can’t fly over 120ft; we’re talking about serious drones for serious hobbyists. Seeing as how drones can be very expensive, we don’t want to crash them.

As for the physical height limits, they greatly depend on the model of the drone we’re using. For example, most drones have a 1600 ft or 500m maximum altitude.

However, certain drones like the DJI Phantom 3 have a maximum service ceiling of 19 685 ft, or 6000m. Impressive, right? However, it’s highly unlikely any drone will reach that height. We haven’t taken into account a range of other factors that are crucial for determining the maximum altitude.

The most noteworthy factors we must consider are: 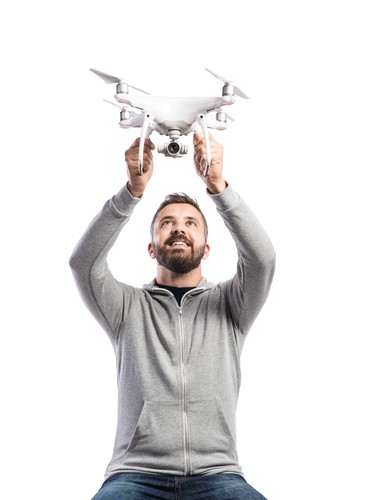 Related Topic: How Old Do You Have to Be to Fly a Drone?

How High Can You Legally Fly A Drone — Conclusion

All of the rules we mentioned exist with the same purpose, to keep ourselves and the people around us safe. If we stick to the regulations, we are sure to have a fun flying time.

We also discussed how no-fly zones and altitude restrictions work, and why they exist. We must note that all of the rules we discussed only apply to recreational drone pilots.

So, how high can you legally fly a drone? If we’re in the US, 400ft, and if we’re in the EU, 500ft. Of course, we should always contact the local authorities to see if their regulations are different.

Another thing worth mentioning is that there are apps from drone manufacturers which provide us with maps of nearby no-fly zones and rules.