Installing a surveillance camera on your property? I have one in my house. It just works great in ensuring we know all that’s happening. However, I have to change the hard drive inside the camera monthly, or my security camera wouldn’t work. That’s just mine though – every security camera is different.

How Long Can You Record with a Surveillance Camera?

This is a great way to keep the crime under check. For private spaces, they are great when you have to leave your home unattended but can still maintain a check on the activities in and around.

The advantage of security cameras are many, but like every other invention of technology, it also has its downsides. For example, a security camera can only record so much in absolute darkness; even it is embedded with LED lights. Similarly, another problem is that it depends on the storage capacity of your camera as to how long it can record footage.

It shouldn’t be that you leave your home unattended relying on the security camera for days together and come back to know that it recorded nothing after, say, two days. 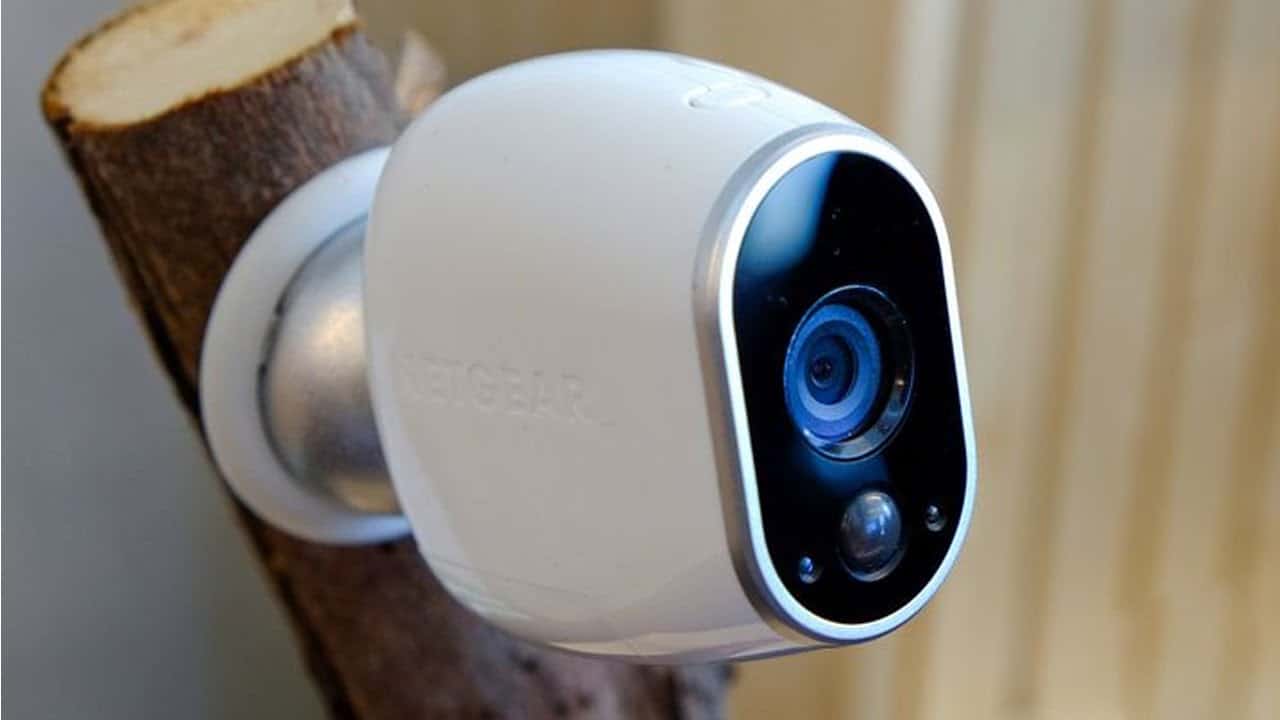 The resolution of the footage refers to its video quality. Cameras nowadays promises crystal clear, high-resolution footage quality so that every single detail is visible.

However, it may be no surprise that the higher the video quality, i.e., the higher the resolution of the footage captured by the security cameras, the lesser the time it’ll record. This is because high-resolution videos take more space and hence, is likely to run out sooner.

Editor Sidenotes: Are you tired of your customers or guest complaining that they lost their belongings inside your restaurant or business area? then here is a guide on the best security cameras for business as we look in some security cameras that can store recording videos and footage for a very long time. We have seen and experience that it can take up to 3 months of keeping the videos and footage.  “Be on top of the situation of the situation at all times”

It’s common sense that the higher the amount of storage, the longer your security camera will record footage.

Nowadays, security cameras with high storage space but, as mentioned in the previous point, if the resolution is high too, it’ll eventually end up taking more space and recording for lesser time.

Another fact you need to know about how long a security camera can record is the compression of videos.

Video compression technology is great for compressing the size of the original, high-resolution video to fit in long hours of recording in the same storage space.

Bitrate is the rate (or the number) of bits per second that can be transmitted along with a digital network.

So, what that means about security camera recording duration is that higher bitrate will entail shorter recording time for cameras.

5. The Formula for Calculating Video Recording Time in HDD of NVR or DVR Security Camera System

So, how can you calculate how long your security camera can record in HDD of either NVR or DVR camera system before investing in it? There’s a simple formula that helps you do so:

By using this simple formula, you can calculate exactly how long your security camera system can record if it’s an NVR or a DVR one.

6. The Formula for Calculating Videos For in SD Card of a Standalone IP Camera:

The formula for calculating the recording time is a little different for a standalone IP camera in SD card:

7. How to Record Videos Longer

If you’re wondering if you can extend the recording time of the security cameras, then you’re in the right place. If technology has given us the boon of surveillance systems, extending recording time is no big deal now.

Some high range security cameras come with this feature of motion detection which only records videos when any motion has been dictated in the space covered by the sight of the camera.

This way, you can record high-resolution videos of the moments that are truly necessary and that which you need to keep an eye on. This also saves a lot of space and lets the camera record for a more extended period.

Another way of extending the recording time of security cameras is to reduce the bitrate of the video recording if you don’t want to lower the resolution and sacrifice on the minute details.

Another foolproof way of recording high-resolution videos on the security camera for longer is to install an external hard drive along with its embedded SD card storage. You can extend it up to 8TB with a maximum of 4Tb HDD/port via e-SATA.

If that sounds like an expensive plan, you can always go back to deleting the footages that aren’t important and backing up the data that is. Free up space as you go and you won’t have to think about compression, reducing bitrate or resolution, or even extending the storage space with an external hard drive.

If used smartly and wisely, security cameras can prove to be a great boon.

However, you need to know about certain technical specifications before you invest in a surveillance system for your house, office, store, or wherever you want to practice surveillance through security cameras.

Remember, these facts about calculating their recording time to know how much data and for how long can the system record., technology is only as smart as we can make it.