How Many Frames Per Second is Good for a Security Camera? 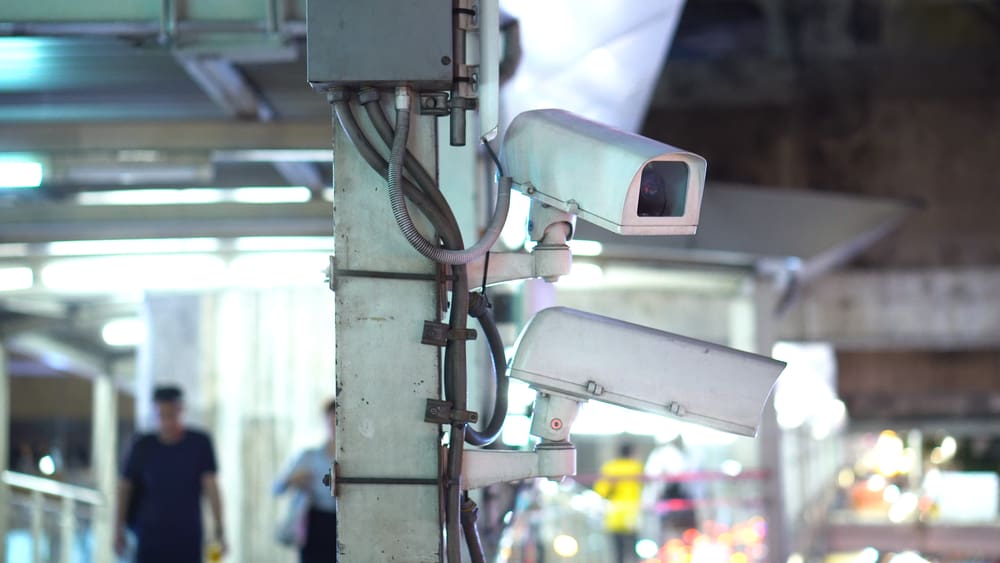 As consumers, there are some terms we should all learn. One of those terms is the frame rate. Whether you’re shopping for a computer monitor or a security camera system, you’ll want to pay attention to the “FPS” frequency of a product.

When it comes to your computer screen, it can make all the difference, especially if you’re a gamer. Video games that have a lot of slow movement require a high recording frame rate because the animation wouldn’t translate well on low recording frame rate monitors. But should you choose your video surveillance systems according to this feature?

In order to get to the bottom of this issue, we should first talk about what the recording frame rate is. Because this is only one of the features you ought to keep in mind when you’re shopping for a security camera system, I’ll also point out some other properties. For example, the quality of video surveillance systems can take is also a fairly important feature. But before we talk about that — let’s talk about the frames per second fps in general.

What is a Frame Rate? 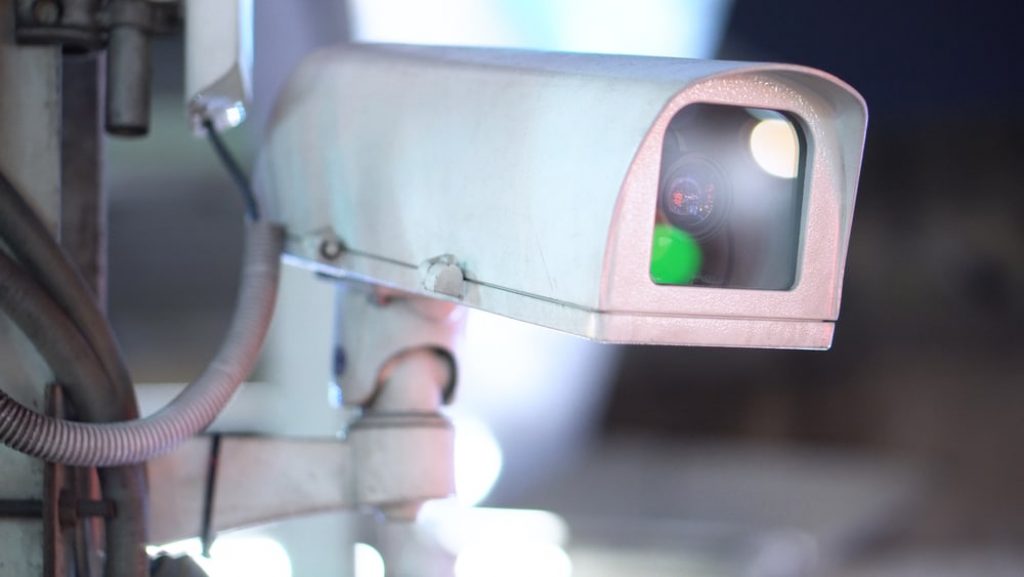 Related Topic: How to Use an Old Cell Phone for Security Camera

As I’ve already mentioned, the frame rate of a product is usually expressed with an “FPS” number. That acronym stands for “frames per second,” or the number of pictures your surveillance systems take in a second. For regular videos, and even Hollywood movies, 24 frames per second is considered the norm. When the human eye sees 24 photos moving rapidly, we mistake it for actual movement. So we really don’t need anything higher than that number.

However, some movies also shoot at a higher recording frame rate to make the action happening on the screen more fluid. Even though we have the ability to see things that are happening in 1,000 FPS rates, most people can’t tell the difference between a frame rate of 150 FPS and a higher one.

But when it comes to video surveillance systems, we’re not talking about recording frame rate that go beyond about 60 frames per second. Besides, does answering the question of how many fps is good for surveillance systems even matter for capturing a good image? That’s a difficult question to answer, especially since the frame rate of a product is so frequently presented next to the quality it produces.

Is a Frame Rate More Important for Security Cameras Than the Image Resolution?

In addition to the recording frame rate, the quality is also a hugely important aspect of surveillance footage. After all, if your footage is showing a lot of pixelation, you won’t be able to see the difference between different objects and people. So you really need a solid image resolution in a security camera system.

Fortunately, most security camera system, even budget-friendly ones, have a resolution of 720 or even 1080 pixels. However, if you’ve watched any recent YouTube video compression, you probably know that the resolution range has recently expanded. It seems like just a few years ago, the top quality was 1080p. And only a few years before that, we only had 144, 240, 360, and 480 pixels. Nowadays, there are higher image resolutions as well, with 1440 pixels and 2160 pixels for 4K screens.

Suddenly, the 720p security cameras don’t seem as impressive. However, if they get the job done, I don’t see the problem. Now, there’s also a question of how the recording frame rate affects quality.

How Many Frames Per Second in Video? 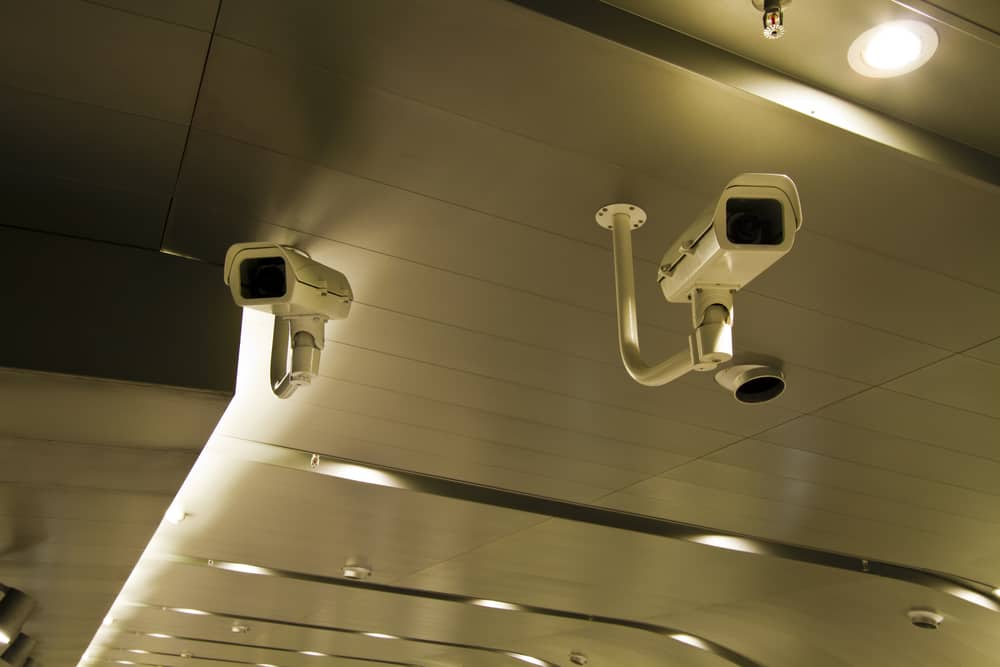 As long as the frame rate of the footage a video surveillance system collects is above 24 FPS, we will perceive the recording as smooth motion. At 30 frames per second, the footage might appear even more fluid, but we wouldn’t really feel that much of a difference. So why would anyone buy a 60 FPS security camera? Well, it all comes down to what you’d need to use it for.

Businesses that have a high risk of theft might opt for a higher recording frame rate simply because it would allow them to see more in the playback. Let’s say a skilled thief stole someone’s wallet using a sleight of hand. If they’re any good at their job, they’d be in and out of their victim’s pocket in the blink of an eye. But if they were caught on a high frame rate video surveillance systems, investigators could look through the individual frames until they found the evidence of the theft.

Should You Get a Camera With a Low Frame Rate?

On the other hand, many of the more affordable security cameras on the market have fairly low frame rates. Some of them are more similar to the high frame rate video surveillance systems we’re used to, at 15–20 FPS. The footage would look like it’s lagging slightly, but it wouldn’t be anything major. In fact, you may not even notice the difference.

However, you could also get a security camera that records in 1 frame per second. These units only take a single photo every second, so the footage is very choppy. You would see the broad strokes of what’s happening, but you may miss a huge part of the action.

You can see what all of these recording frame rates look like in this side-by-side comparison video. As I’ve already mentioned, the only thing that changes between 7.5 and 30 FPS footage is that you wouldn’t be able to rewind to a specific frame with the lower frame rate security cameras. Otherwise, the quality would remain the same.

So what do you think? Have you had any experience with low frame rate cameras? Share your stories in the comments below. And if you’ve been trying to convince a friend to invest in a higher FPS camera, send them a link to this article. Let’s start a conversation!

Related Topic: Can My Home Security Camera Be Hacked?