How to Detect Hidden Cameras? Things You Must Know 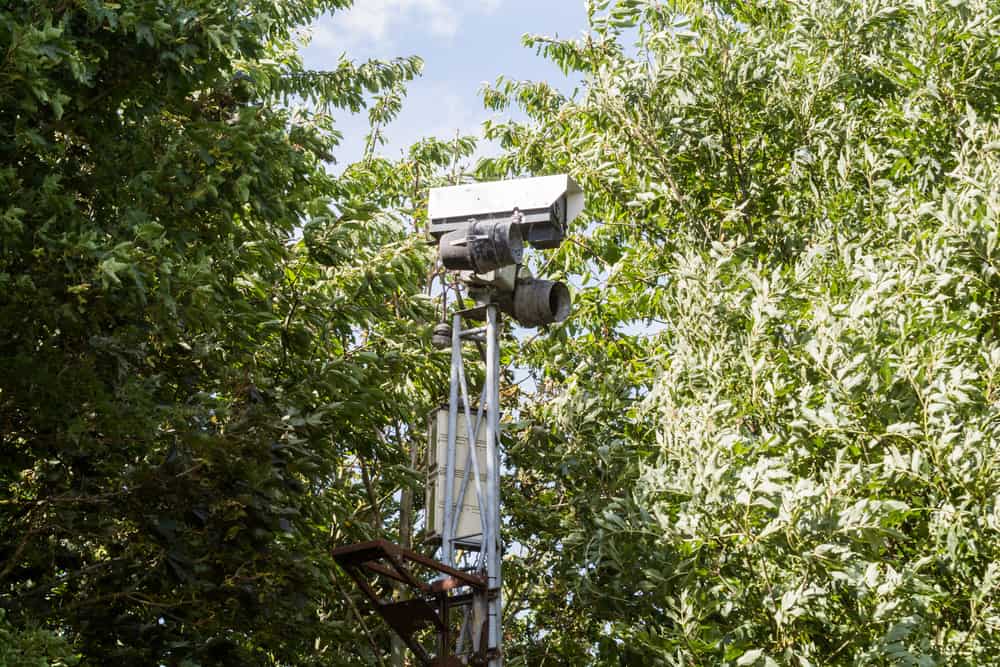 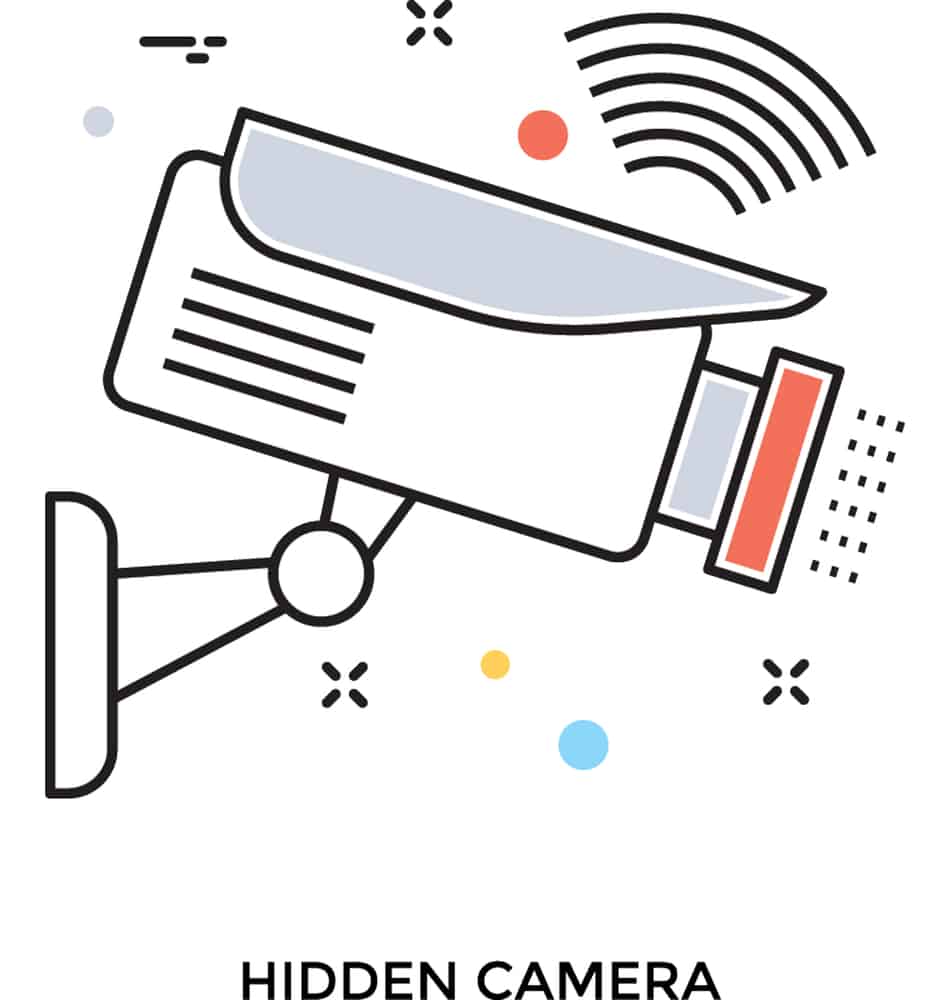 You are traveling and are due to stay all by yourself in a hotel room or an Airbnb apartment. The place you thought was much more economical than a fancy hotel in that area. You enter the room and find it extremely inviting. You plonk into its soft bed and decide that you rather change before you call it a day; also because you have an early engagement the next day.

You switch off the lights to dress and you notice a small red light flickering from under the table. You want to dismiss it as a hallucination because you are tired. However, because you have read enough on it and also because you read about prying spy cameras being planted everywhere in the accommodation rooms, you proceed to investigate further.

Bingo! You have unearthed the secret hidden camera that was planted by some awful fellow to pry into your life and in the most private of places.

Private spy cameras or hidden cameras can come in any shape and size:

The most daunting thing about hidden spy cameras is that they do not have any fixed shape and size. They can come in any form and they can be made to resemble anything!

This is tricky, isn’t it!

A Malaysian tweet last month that went viral said that an e-commerce site was advertising its hidden spy camera that resembled a screw head. The resemblance was so close that you can never say that it was a spy camera!

Also, because of this, the hidden camera can be placed just about anywhere, anywhere at all!

My deep research says that there are four types of hidden spy cameras that are available in the open markets today. Some of the e-commerce sites openly flaunt rules and also sell them.

Pro-tip: if you are staying alone, you could also easily buy and set up a portable hidden camera in the room to check out on who entered the room in your absence and what they were doing there. You could effectively also keep a tab on your stuff.

Here are six easy and most effective ways to find out if a outdoor wifi surveillance camera has been planted in your private space:

Scan the space inch by inch:

If a hidden camera has been planted in the room, it is obvious that the miscreant has done it in the most unsuspecting of places. Check on all the devices such as air filters, coolers, clocks, wall hangers, keyholes, obscure holes in the wall, wall and ceiling hangers, curtains, table tops, shelves, 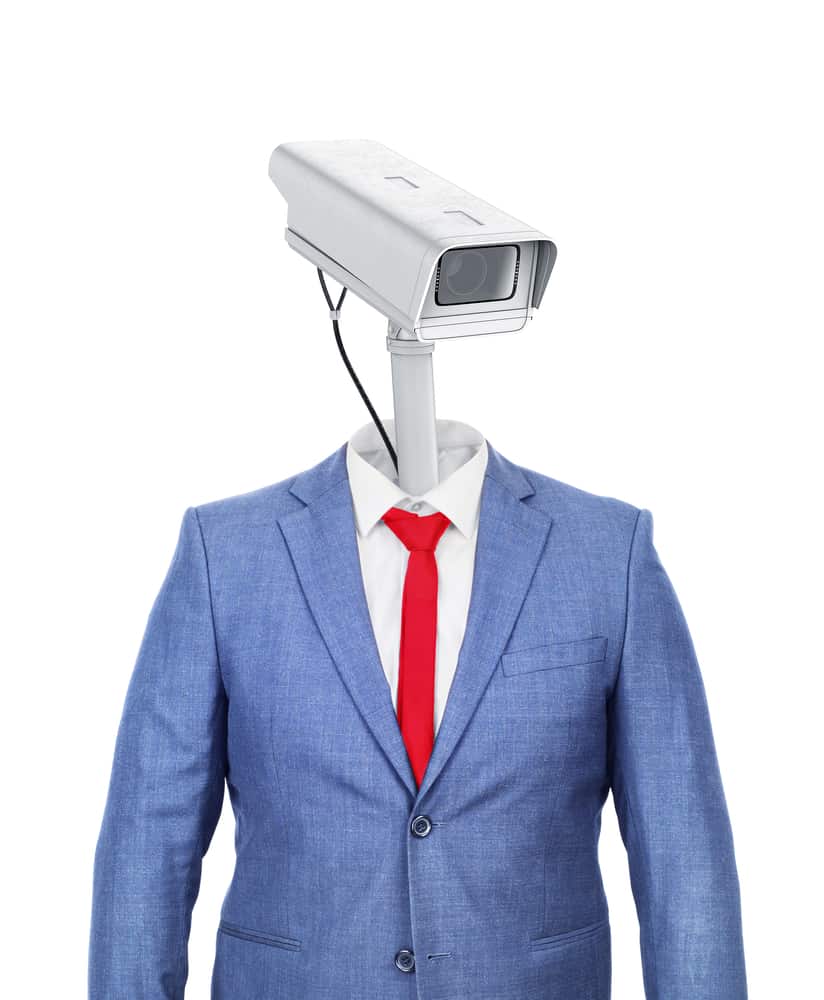 The list is never exhaustive in view of the fact that it can be kept anywhere. You will need to really do a thorough check.

Turn off the room lights and check for any other flickering lights:

If there are any suspicious flickering lights in the room when you draw the curtains and switch off the light, raise an alarm. There is no point ignoring it and pretending that everything is okay with the world. You must not be just able to be safe but also feel safe where you go.

Did you know? You could also use your mobile phone to detect spy cameras?

Here are some different ways how:

This is a traditional trick but works wonders nevertheless. You have to point your finger in the mirror. If there is a gap between your finger and its image, there is no battery powered security camera with night vision on the other side but if there is a slight gap, you must see red there.

I have personally used this trick and I know one hundred percent that this works. I used a normal LED flashlight once in a hotel room which was too posh to even suspect for a hidden camera. I was so wrong. Because the moment I targeted the flashlight around the smoke detector I saw a reflecting surface. Further probing led me to discover a hidden camera and I threatened the staff into calling the police and raised an alarm.

So there you are!

It is important that you are safe wherever it is that you are. As per law, no hidden prying cameras are allowed in any private spaces including restrooms, other people’s homes, locker rooms, dressing rooms, and birthing and delivery rooms. Staying vigilant is your duty. Share this with your friends and family and show them that you care for their safety. Be sure, be safe.

Related Topic: How To Prevent Glare On A Surveillance Camera Looking Through A Window[/vc_column_text][/vc_column][/vc_row]