6 (Real Ways) On How To Spot A Fake Security Camera

Security cameras, or commonly referred to as CCTVs, has been a big part of home security in the past decade. Whether it’s for home security for businesses, CCTVs helped and is still helping to deter crime in communities. No one can argue that security cameras are great tools to keep the streets safer and crimes more trackable.

You can’t really grasp the effectiveness of a dummy camera. Its effectiveness usually depends on how authentic-looking it is. Dummy cameras are really cheap, you can even find good ones under $30 on Amazon. It’s way cheaper than the real deal and just might do the trick. But what if you’re being offered a secondhand security camera or a brand new installation for less than the usual price? How would you know that you’re getting the real thing and not a dummy camera? Here are the usual tell-tale signs that a security camera is fake. 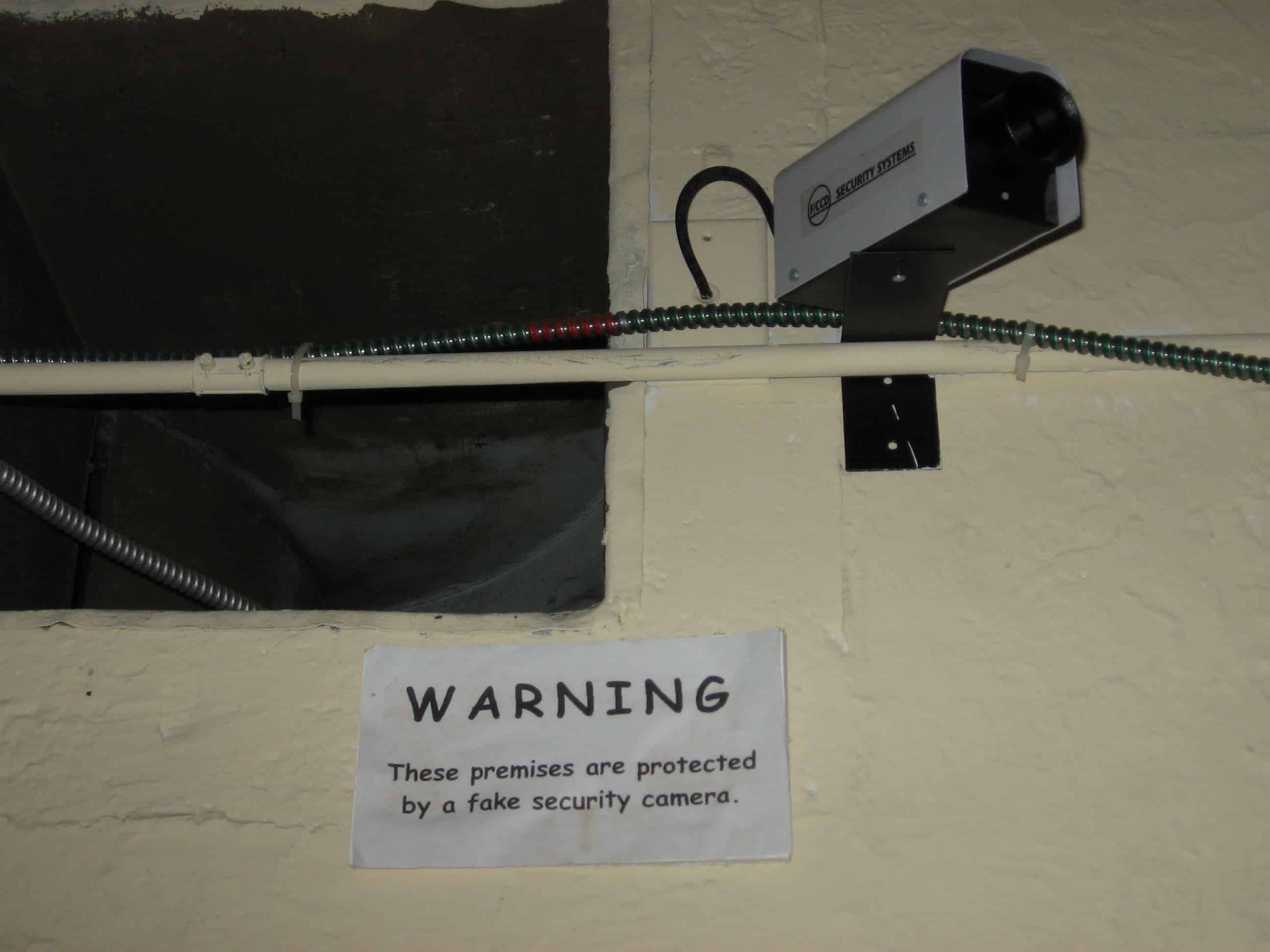 The first and the most obvious sign that you’re dealing with a fake camera is if it feels like cheap plastic. When you lift it, the camera would be so blinking red light that it would feel like a toy. A lot of dummy camera manufacturers don’t really care about the build quality because most of the time, crime doers don’t have time to touch the dummy camera in the wall.

But as a shopper, checking the materials should be the first thing to do. If a camera is legit, it would have a sturdy and long-lasting body in order to protect all the components that it has inside. If your camera looks and feels fake, then there’s a great chance that it is.

2. Single Cable Or No Cables At All

When you look at a security camera attached to someone’s home, you’d likely notice if it has cables attached to the body. If you found someone without a cable attached to it, don’t be fooled and think that the camera is actually using a wireless technology to work. Real cameras, wireless or not, need the power to function, and thus, should be connected to a power source via a cable, even if it’s not visible as is. If the camera is not attached to any cable (or is attached to a very thin one), chances are, the camera is fake.

Another sign that the security camera is fake is when the logo and brand do not match or doesn’t exist at all. Most legit security camera brands such as Arlo and Wyze makes sure that their branding can be recognized. If you happen to find security cameras with fake brand names such as ARMO and WALI, then there’s a great probability that these cameras are dummies. This also applies if the camera doesn’t have any brandings at all. Some fake camera manufacturers omit to put branding in a fake one to avoid trademark issues, according to Nolo.

If you found a camera that is either a bullet camera or a dome camera that has no cable and no branding, it’s probably a fake camera. Manufacturers of dummy cameras use either dome or bullet-type security cameras to avoid violating a property right. On the other hand, a lot of legit cameras use more intricate designs to make these products harder to imitate. This doesn’t mean that there are no legit cameras that use the dome and bullet designs. Just be wary with dome or bullet types that don’t have brandings and was made with cheap materials.

Real security cameras usually have movement tracking via the built-in motion sensor which makes them swivel back and forth sometimes. Of course, fake camera manufacturers can also install movement tracking in their products. Real security cameras don’t move when someone walks by because these cameras can record without moving their lenses. If the camera moves its lenses back and forth in every small step, there’s a big possibility that it is fake.

You see it in the movies and other media: almost every CCTV camera you see has a blinking red light. However, in real life, no legit security camera manufacturers will actually use red lights in their products. What’s the purpose of a hidden camera if other people can see it because of its blinking red light. Additionally, only old cameras have red flashing nowadays.

Should You Consider Using A Fake Security Camera? 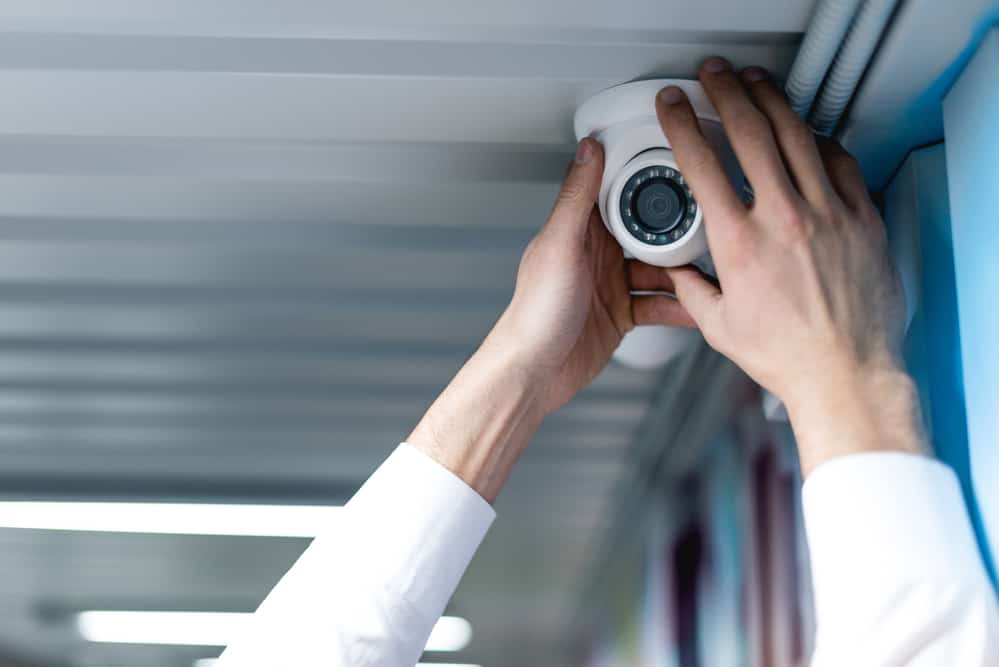 You can actually benefit from using a fake security camera if you’re low on budget. First, if you get a good brand and tweak your set up a little to make it more realistic, it might actually work. A fake one is better than nothing, it makes burglars and crime doers stop and hesitate to commit their crimes. However, take note that these fake cameras don’t record anything, so only hold on to fake cameras until you can buy an actual working camera security system.

And that’s it for this article. I hope you learned how to identify fake security cameras against real and functioning cameras. Sure, dummy cameras might work for a while, but it’s not really enough to make sure that you and your family will not be in danger. Whether you’re going for the real but real cameras or fake but cheap option is up to you.

How to Calibrate a Mini Drone

How Much Does It Cost to Build a Racing Drone This 2019?