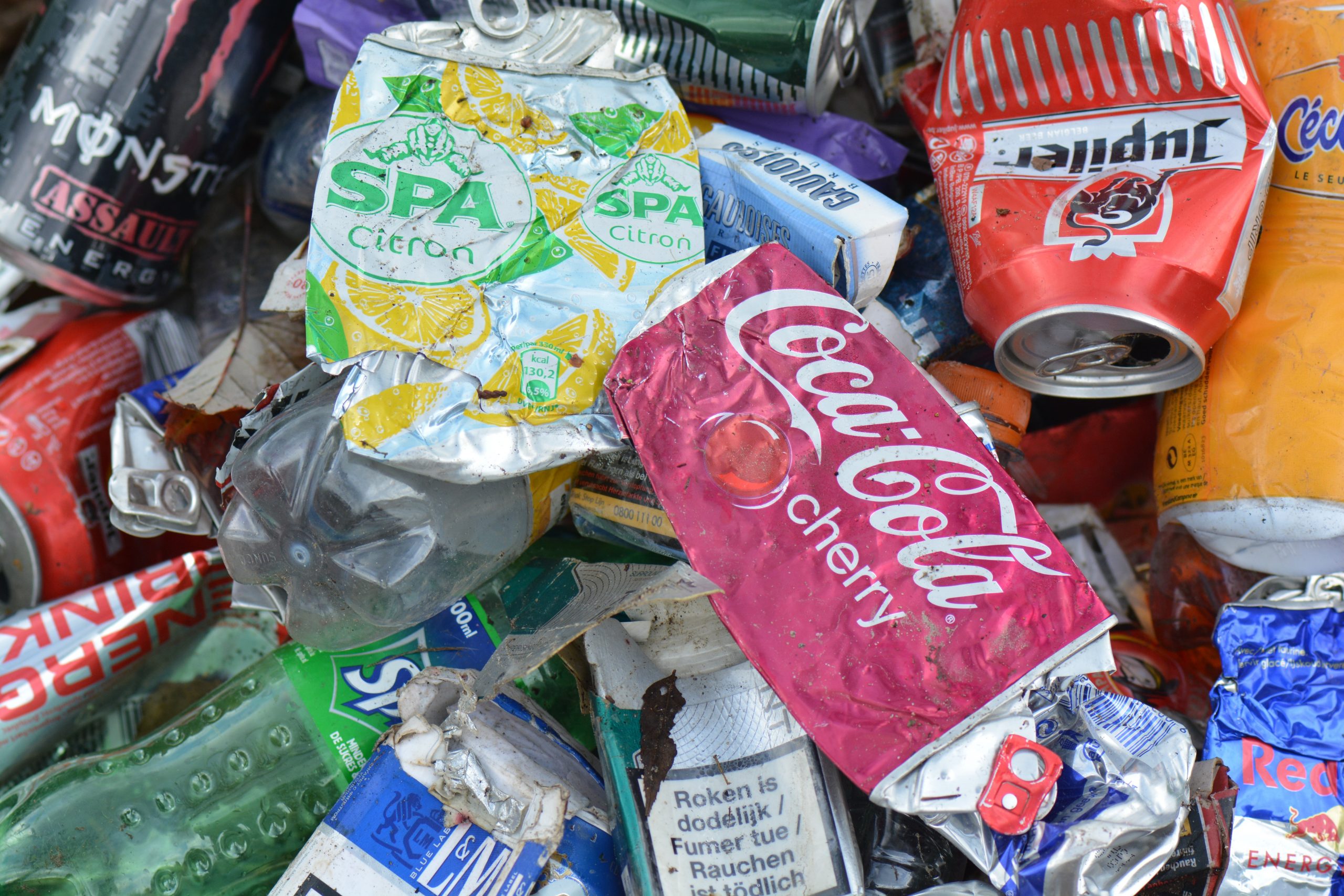 Do you have inconsiderate neighbors who chuck garbage out in your yard, or dump their trash around your trashcans? Or maybe people passing by your property keep flicking their cigarette butts and throwing candy wrappers on your premises. If that’s the case, then you are a victim of illegal dumping.

It’s a widespread problem that plagues millions of Americans, but very few know what to do about it. So if “how do I stop illegal dumping on my property,” is the question on your mind, this article may have the answers you were looking for. 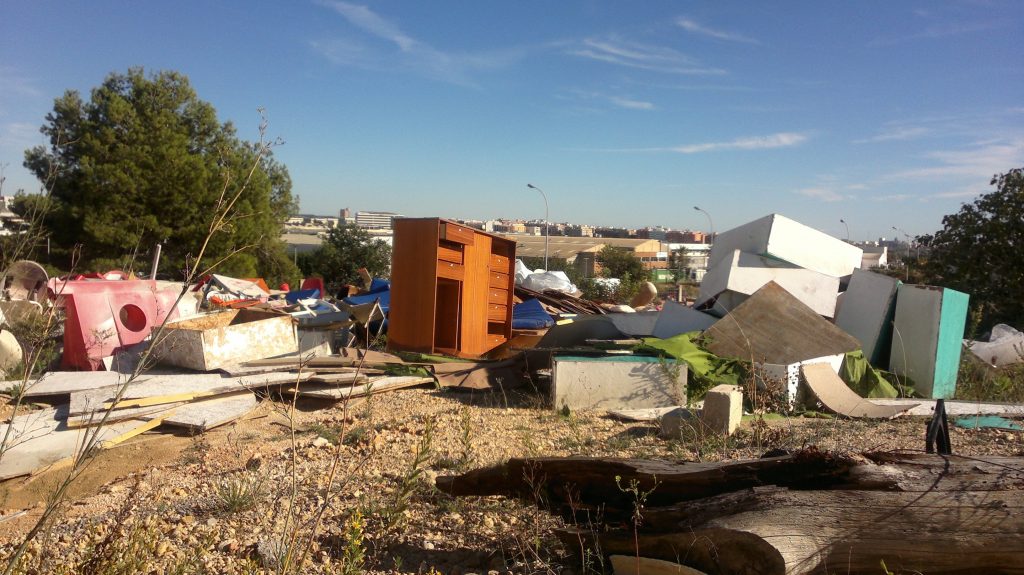 There is a difference between littering and dumping. We can define littering as small garbage is thrown carelessly around, instead of being correctly disposed of. Illegal dumping can be defined as leaving a substantial amount of waste or litter (the amount may be defined differently by every state) in an area where it isn’t supposed to be, like on private property.

For example, throwing a beer can in your front yard might be considered littering, but leaving a used sofa in front of your house will be regarded as illegal dumping. The legal definition and incriminating scenarios might be different from state to state, but they all carry a penalty.

The nature of garbage might influence the legal penalty more than its amount. Anything toxic, or hazardous to health or the environment, might earn the culprit of illegal dumping a substantial enough fine and maybe even jail time.

Most homeowners don’t worry about finding some cigarette butts or beer cans in their yard every once in a while.  But they get annoyed if it becomes a regular thing.

You would be too if you see a full garbage bag in your yard every morning. And it forces you to take care of someone else’s trash.

The frequency and timing of illegal dumping are essential because they will help you figure out how you can prevent it. If you find beer cans in your yard every time your neighbors throws a party, all you have to do is talk to them. If they don’t agree to behave in a civilized manner, you can get the authorities involved. Similarly, if you find trash on your property every morning, you can stake out your yard and catch the perpetrator red-handed.

But if you find garbage in your property infrequently, and varying in nature (sometimes a trash bag, other times a broken appliance), it might be harder to trace the source. But you still have to do it because otherwise, it may set the wrong precedence. If you take care of someone else’s trash taking no action against it, more and more people might use your property as an unauthorized dumpsite. Also, someone might leave toxic waste like leaking batteries or expired chemicals on your property, putting you and your family at risk.

So unless it’s once in a blue moon, you should care about every illegal dumping incident on your property.

2. Preventing Illegal Dumping On My Property

How you prevent illegal dumping can depend a lot on who the culprit is.

3. Deal With Your Neighbors 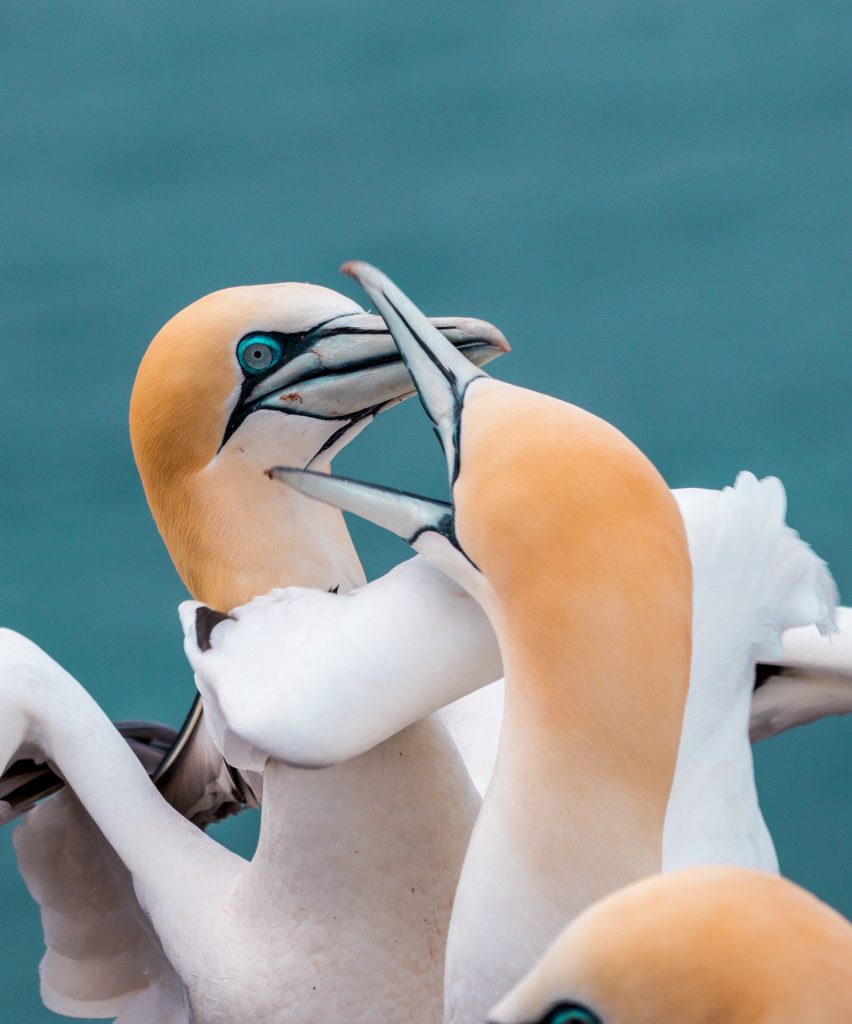 It is an unfortunate fact, but the most common culprits of illegal dumpings are neighbors. They have the most comfortable access to the property, and they are also familiar with your routine. So they usually know when and how to throw the trash without you realizing it. The only good thing about your neighbor dumping waste on your property is that you will eventually know.

If you know the people who are leaving their trash on your property, the simplest way of preventing it would be to talk to them. If they seem unreasonable or don’t stop their reprehensible behavior, you may get the authorities involved. Usually, an HOA can sort such matters out. But if that’s not enough, you may have to file an official complaint against the perpetrators.

Even if they are just fine for littering, the threat of legal action might be enough to thwart this activity.

If illegal dumping is happening on your property that isn’t occupied, then preventing it becomes tricky. Say you have an empty house that you are planning to rent out, but you haven’t found the right tenants yet. Some people living around that house might dump their trash there because they know no one will stop them. In that case, if talking to the neighbors doesn’t work, you might have to look into other ways of dealing with it.

A lot of times, people throw trash in places easy to access. Open front yards are usually a familiar illegal dumping spot. The simplest way to go about it is to build a fence. Your state might have specific laws regarding the definition of a residential fence, so make sure you adhere to those. Having a physical barrier is usually enough to keep many loiterers at bay.

Another right way is to put a sign on your property. Signs that show that you intend to take legal action against those who dump illegally on your property will keep many people away. 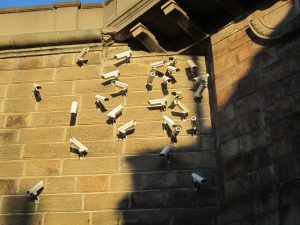 This is a very effective way of preventing people from illegally dumping on your property. Since they know that you may have them on camera, most people will refrain from throwing any trash on your premises. And that’s just the bonus to the overall sense of security these cameras will provide.

If you are installing a battery operated camera to deter illegal dumpers on your property, a visible camera will be the right choice. Signs like the ones that say “No Illegal Dumping–You are Being Watched” will also be a good idea. So that anyone who is thinking of leaving their trash in your property will know that it will record them on camera and that you will have video evidence to support your claim when you go to authorities.

There are a few things you should know about if you are installing a camera for preventing illegal dumping.

The position of the camera is critical. We should place it in such a way that it covers the area that is illegally dumped on (like your front yard), but it should also be high enough so that no one can come and tamper with it. The proper height is usually eight to ten feet from the ground.

The camera should only cover your property. If your camera has a clear view of the house in front of you, or it includes a portion of your next-door neighbor’s yard, we might consider it a violation of their privacy. If you can’t wholly limit your camera’s visual field, you should let your neighbors know about the camera and ask if they are comfortable with it. Usually, neighbors don’t really mind your camera covering a small part of their front yard. Some even find it reassuring that there are cameras in the vicinity.

Ideally, you should have a whole camera network, and the camera covering the site of illegal dumping should be a part of it. But if you only want a security camera for outdoors against illegal dumping, a single, wireless camera will be your best option. You can install it by your front door.

If it’s a bullet camera, it should be angled the right way, and have an adequate field of view to cover the whole yard. If your neighborhood has a vandalism problem, go with a dome camera. They usually come with vandal-proof housing.

The rate most outdoor cameras for weatherproofing. It won’t be much of a problem if the camera is under the eve. But if you are installing it on an exterior wall with no shelter, you should choose an appropriately weatherproofed one. Usually, an IP 66 rated weatherproof camera will withstand most elements.

When the culprits are your neighbors, they might litter your property in the late hours of the night. Your security camera should have a night vision feature, so it doesn’t have any problem in the dark either. 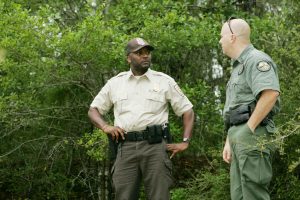 If the illegal dumping in your property is something substantial, toxic, or incriminating, make sure you call the authorities instead of doing it yourself. If someone in your neighborhood has anything illegal that they are trying to get rid of, like narcotics or illicit substances, they will hardly throw them in their own trash.

If the trash that someone dumped on your property has something incriminating in it, don’t just quietly get rid of it. Call the police. And make sure you don’t touch it any more than you already have. If it’s something illegal, the police might lift some workable prints off it.

If you believe that the illegally dumped garbage on your property has some environmentally hazardous materials, you should call the relevant authorities, like the local office of EPA. 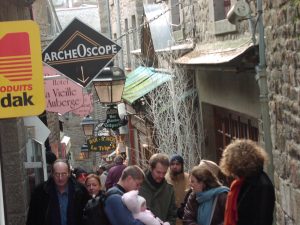 It’s a very long-term solution, and it might not help with your problem immediately, but it’s also one of the most permanent solutions to this problem. Spread awareness about why illegal dumping is wrong and how it affects the whole neighborhood. Start with the aesthetic element because this is something that everyone can understand.

If there is trash piled up in front of even one home, it will ruin the image of the whole neighborhood. If something in the garbage rots, everyone will suffer from the smell, and from the health hazard, it presents. If you can even make some people of the neighborhood, considerate and vigilant about illegal dumping, they will help you weed out the people responsible for this reprehensible activity.

It is also a good idea to educate people about the legal implications of this act. Many people don’t even know if there is a law against throwing trash in their neighbor’s yard. Also, even if it’s considered littering, it can carry a fine of $100 or above, depending upon the state you are in. But if someone dumps a lot of trash on your property or something that is an outright health hazard, like used batteries, it can carry a fine of up to $10,000 in some states.

Even if people don’t get swayed by the moral or environmental aspect of illegal dumping, they will understand the legal implications of the act.

Not throwing your trash in someone else’s property is basic human decency. But you can’t count on human decency to prevent your property from becoming an illegal dumping ground. Take action against this problem yourself. The methods we shared should be suitable for most neighborhoods and illegal dumping scenarios. But if your case is different, and you can’t find a solution on your own, you should reach out.

If you know who the culprit is, but don’t want to confront them or don’t know about the legal measures you can use against them, you can contact the local police and ask about it without filing an actual complaint. If you don’t know who the culprit is and can’t afford to equip your house to prevent illegal dumping, you can report it to the local government bodies. There is always a helpline or an online portal to report such incidents.

Be proactive about the problem. Don’t wait until it becomes a severe issue before reporting it or doing something about it.