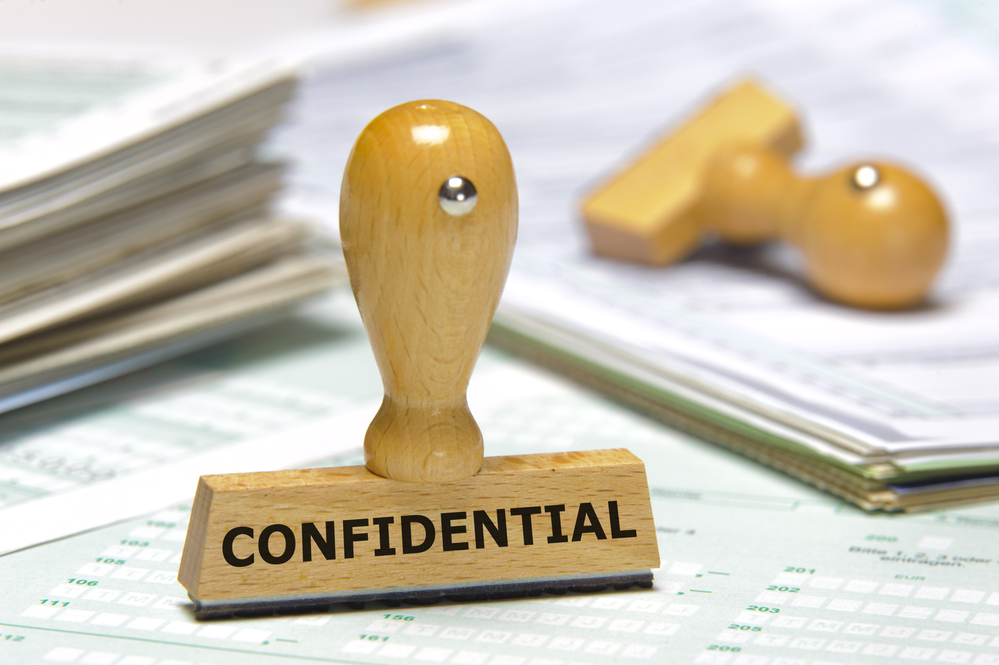 Security cameras are incredibly popular all over the world — and for a good reason. They are a great deterrent for would-be thieves and allow you to feel much safer in your home. However, that doesn’t mean you should allow your neighbors to spy on you with their outdoor security cameras. Because of this, all of us could stand to learn more about privacy laws concerning neighbor’s security camera aimed at our house.

I have had many disputes over this very issue, and they can be quite difficult to navigate — but they’re necessary. After all, I couldn’t make peace with someone always looking at my property and feeling on display at all times. Also, if you have minors in the household, you don’t want them to be gawked at all times during the day.

You should also know how to install a battery-powered security camera without getting into any legal trouble. So keep reading if you want to learn all there is to know about privacy laws concerning indoor and outdoor security cameras.

Is It Legal for Your Neighbor’s Security Camera to Be Pointed at Your House?

Security cameras are fair game in all public areas, as nobody expects privacy there. However, when they have access to private properties, the laws aren’t nearly as clear.

First of all, know that your neighbors have the right to monitor and secure their property with security cameras. So even if their surveillance catches glimpses of your front door, there’s nothing you can do about it. The reason behind that is that your door is visible from all public areas, so you can’t expect any privacy there.

Also, if your neighbor’s cameras are pointing at your property, you have to consider that it could be unintentional. For example, a camera intended for the backyard could accidentally capture your property in its FOV (Field of View). If it is indeed capturing a broad area, that’s not exactly the neighbor’s fault.

In both these situations, it’s legal for your neighbors to have cameras aimed at and recording your property. However, there are some exceptions to this law, and they typically have to do with the intent and expectation of privacy. Moreover, these scenarios could even warrant a police intervention or a lawsuit.

When Is It Illegal for Your Neighbor’s Camera to Point at Your House? 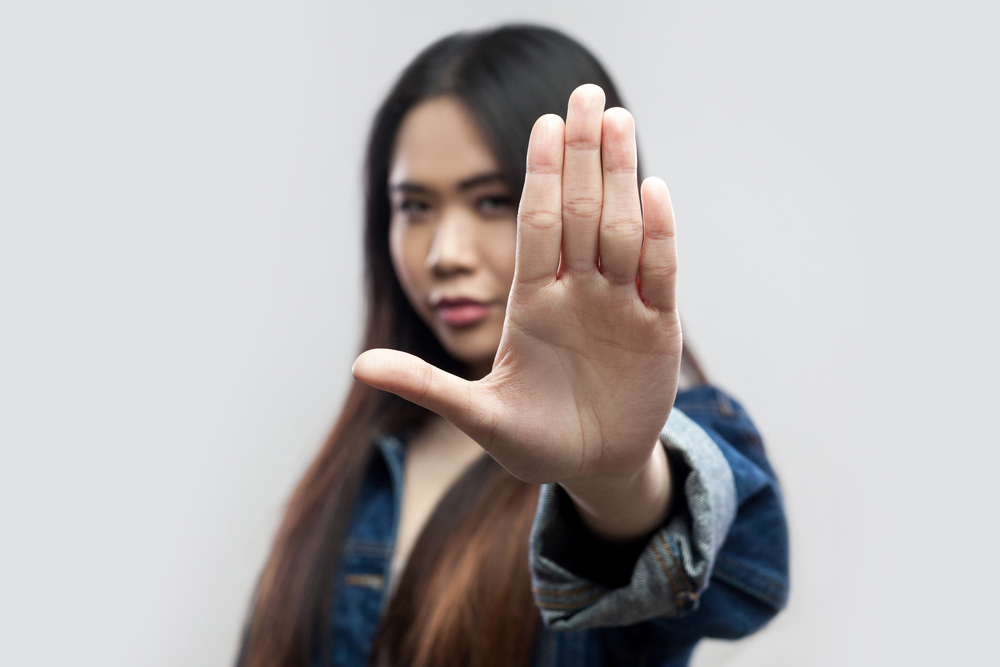 Privacy laws are always changing, so there isn’t always a clear way of handling every situation. However, there are two things you should always consider — one being the intent behind the recording.

For example, it’s illegal for anyone to film you and your home with malicious intent and distribution in mind. No one has the right to use a security camera to spy on you and your family intentionally. So while the camera might accidentally capture your front door, your private spaces are off-limits. If you think that your neighbors are breaking the law and spying on you, talk to the authorities immediately.

1. Talk to Your Neighbors 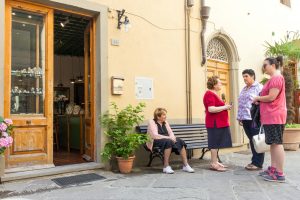 I once had an irritating upstairs neighbor that made loud noises around the clock. When I finally confronted him, he had no idea that he was bothering me so much. Still, he promised to be more careful in the future and that he’d avoid making noise. Guess what — he followed through! What I’m getting at is, people sometimes aren’t aware that they’re doing something wrong, and you have to communicate it to them. So, here’s what you can do:

Because the laws don’t draw a clear line in the sand, that is by far the simplest and quickest fix. 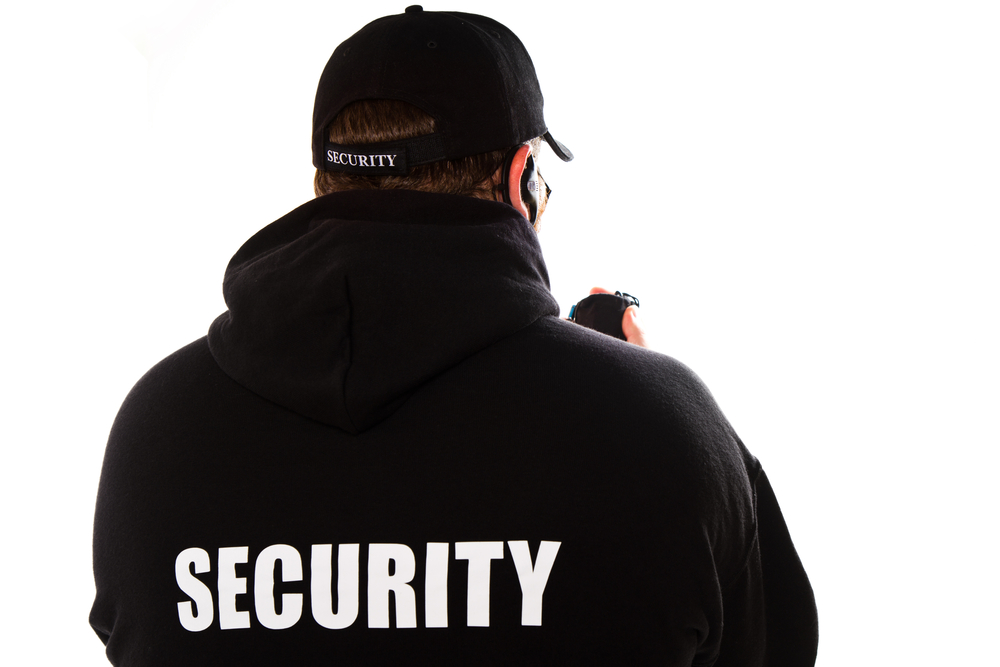 If you believe your neighbors are using their security camera to spy on you or record your private property, call the police. Not only is this immoral, but it’s also quite expressly prohibited by law. You have the right to privacy in your home, and the surrounding people need to honor that. To protect yourself, you can: 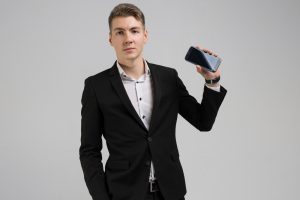 People who break privacy laws by recording you and/or abusing the taken footage can be found of breaking both state and territory laws. To find the laws applicable to your state and situation, you can check out this link. For this method, you must:

So now you know what to do if a neighbor’s camera is aimed at your house. But what should you do if you’re the one trying to set up the cameras? 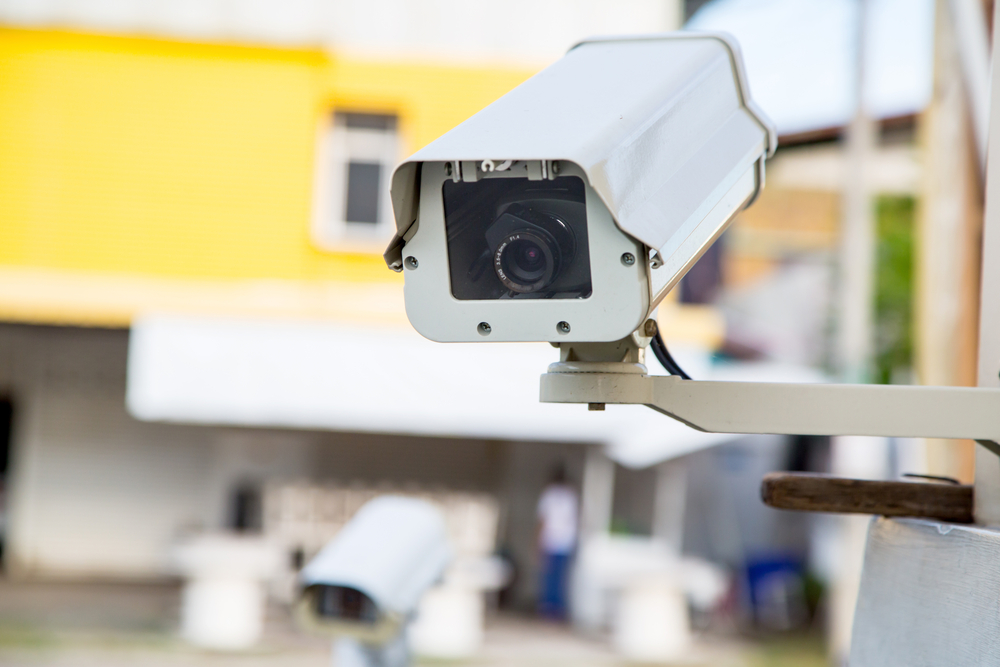 As you know by now, you have the right to protect yourself and your property by installing security cameras. However, that doesn’t mean you can or should abuse that right to monitor your neighbors. I know, sometimes, curiosity gets the better of all of us, but it’s not worth it.

Besides being that guy in your neighborhood, you’ll open yourself up to potential lawsuits. To avoid all of this (and not make your neighbors hate you), there are some things you can do before installing a security camera.

1. Give Your Neighbors and Heads Up

Before even starting the installation process, inform your neighbors about what you plan on doing. Tell them you want to protect your home (and possibly even theirs) from intruders and potential thieves. If they’re dismissive, offer to turn the footage over if they suspect you’re spying on them or breaking any privacy laws. You can give them the footage should a crime occur in the neighborhood and they need your help.

Keep in mind that you should treat them as you would like to be treated and make them feel comfortable with the situation. However, if you’ve tried talking to them, but they’re still against the security cameras, you don’t have to call the whole thing off. As long as you’re not breaking any laws, you have nothing to worry about.

2. Ensure You’re Not Breaking Any Laws

By now, you should know what is and isn’t allowed when it comes to installing security cameras on your property. So make sure you aren’t recording any private locations, such as bathrooms, bedrooms,. Also, even though you might be tempted to upload a funny YouTube video of a neighbor slipping and falling on an icy driveway — don’t do it.

If a neighbor has any issues or concerns about their property being in your FOV, try to make them feel comfortable about it as best as you can. You can even show them the footage to prove to them they have nothing to worry about. It’s best to solve the situation peacefully without involving the police or lawyers.

Even though you’re allowed to record video in all public areas, the same can’t be said for audio. Some states, such as New York, have a law that prohibits anyone from recording audio without both parties consenting to it. So if your wireless or outdoor security camera records audio automatically, turn that option off just in case.

I’ve had issues with my neighbors trying to record my private space with their wireless security camera. And even though it’s not pleasant to confront them, it is necessary. I, for one, don’t take my security and privacy for granted, and neither should you.

Nobody likes feeling like they’re being watched in their own homes. Luckily, there are laws set in place to protect you from any nosy neighbors spying on you. Hopefully, by now, you’ve learned how to deal with the issue from a legal standpoint.

Always try to solve the problem by talking to your neighbors and without escalating the argument further. However, if worst comes to worst, you can always call the police or hire a lawyer to help you out.

Have you ever gone through something like this, or is this the first time you’ve thought about privacy laws concerning neighbor’s security camera aimed at your house? You can tell me about that and your overall thoughts on the issue in the comments. Also, feel free to share this article with your friends and family if you liked it and think it could help them.