What is VGA Front Facing Camera – A Digital Camera’s Predecessor 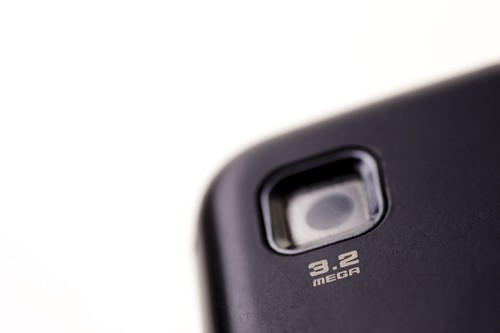 Are you having a hard time determining how the person you are currently dating online really looks like?

Or are you glad that the camera used to take photos of yourself concealed the crow’s feet wrinkles on your face, making you look a decade younger?

If you answered “yes” to these two questions, then perhaps the equipment used to take the photographs in these two scenarios you were involved in is a VGA front-facing camera.

You may wonder what this equipment is and how relevant it is in modern times.

If you are an aspiring photography professional or a photography enthusiast interested in honing your skills, it is important that you understand what a VGA front-facing camera is.

Learning the nature of this technology and the type of images it captures will allow you to determine whether this is the appropriate technology that you need in your endeavors.[wpsm_titlebox title=”” style=”3″] 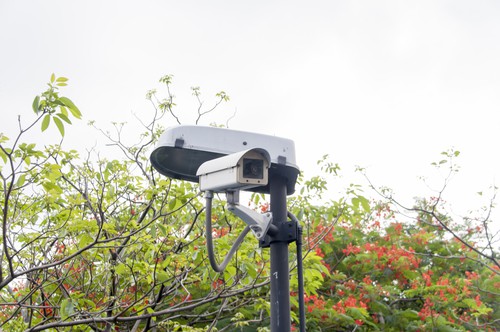 In 1987, the VGA was originally launched by computer firm, IBM, as a method for its PS/2 personal computers to display images with high-resolution on a computer monitor.

The VGA system rapidly replaced the color/graphics adapter (CGA) which was an antiquated graphics system for computers introduced in 1981.

Moreover, it also superseded the enhanced graphics adapter (EGA), a graphics display system for computers that was launched in 1984 also by IBM.

Supporting 16 colors from a palette of 64 and yielding a resolution of 640 by 350 pixels, the EGA interface was better than CGA but was less than the VGA.

Both CGA and EGA were rendered obsolete by VGA which has a higher resolution and more colors.

At the onset of the 1990s, the VGA was replaced by what was then dubbed as the Super Video Graphics Array or Super VGA.

This standard consisted of better colors and resolution, as boosted by non-IBM vendors. Later on, IBM introduced the extended graphics array (XGA) which was a high-resolution graphics standard. This possessed a resolution of 1024-wide by 768-high pixels.

In the following years, myriads of resolutions were added that were multiples or fractions of the total quantity of pixels in VGA and XGA resolutions.

Related Topic: Easy Steps in Installing an IP cam Remote That Even a Novice Can Do 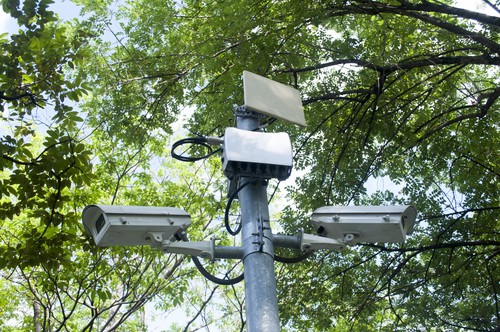 A friend of yours may have e-mailed you the photos taken during last weekend’s birthday party of another friend, or you may be printing these images.

However, upon gazing at the pictures, you cannot seem to understand the faces in them. You also find yourself feeling weird when you printed the pictures.

This is because they lack the clarity that you are accustomed to with the photos captured by the battery operated outdoor security camera.

Soon, you will find out that a VGA front-facing camera that is a feature of your friend’s outdated smartphone with a built-in camera was used to catch the moments at the birthday get-together.

You may wonder what type of camera this is. A VGA front-facing camera pertains to the image-capturing device which can be one of the features of a mobile phone.

Its lens is placed at the opposite face of the smartphone from the LCD screen. When a person or object is facing this screen, they are looking in the same direction as the image being captured.

VGA front-facing cameras capture pictures with low resolutions. The images it yields have a maximum of 640 pixels-wide by 480 pixels-high resolution and vice-versa for portrait orientation.

This translates to an estimated 0.3 megapixels or a total of 307,200 pixels. The corresponding file size of the image is roughly 1.17 megabytes (MB).

When the image with VGA features is viewed on a screen that utilizes a large resolution, it may look blurry.

In addition, when the picture is enlarged beyond the original dimensions for printing, it would appear distorted all because of the low-resolution property which VGA front-facing cameras possess.

Considering these details, you may not want your next photography sessions using this type of camera.

In addition, you may also have second thoughts of having your photos printed since you may not like the results.

When uploaded on the internet, the low-resolution images yielded by VGA front-facing cameras do not possess sharpness when zoomed in.

Moreover, its quality is not for printing and sharing. Actually, the VGA front-facing camera and its low-resolution property is now extremely outmoded.

You will agree because nowadays, digital cameras and those embedded on smartphones have the capabilities of about 2,436 pixels by 1,125 pixels in resolution!

Think of the outdated iPhone 4 introduced in the market in 2010 and employs the VGA feature versus the iPhone X launched in 2017.

Now, that is a great giant leap from what the VGA front-facing camera could deliver.

Related Topic: Exploring Security Cameras and Other Types of Cameras This 2018

Despite Its Obsolescence, the VGA Had Its Day 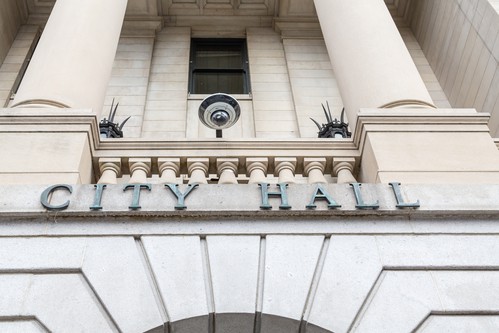 You may wonder how the VGA served the digital world. It was extremely useful back in the day.

Today’s electronic gadgets with high-megapixel cameras and mainstream digital cameras do not use the obsolete VGA display standard anymore.

In addition, it is no longer employed for standard desktop computer displays. However, there are still few applications in which the VGA technology is still relevant.

For instance, some handheld electronics and mobile devices still use it. VGA front-facing cameras are inexpensive to be manufactured. Thus, they were widely employed in web cameras and budget mobile phones.

Toy cameras for children also predominantly employ the VGA technology. Novelty spy cameras, glasses, binoculars, and other gadgets that include tiny hidden cameras may also still use the VGA standard.

When the VGA front-facing cameras were still popular, it captured images with small sizes. These images did not take up a lot of spaces on the device.

This made most of these cameras contain very small amounts of internal memory. In addition, more images could, hence, be captured in the primordial mobile phones.

Sending the images taken using these cameras was also easy since they were small in terms of file size. These photos were usually printed as wallet-sized images which were clear and crisp.

Nevertheless, when the photos captured using VGA front-facing cameras are printed on one full page, they look unnatural or odd. 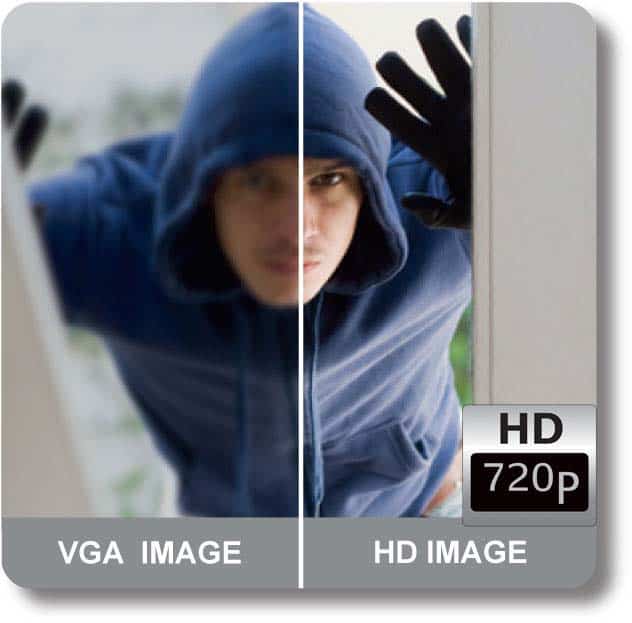 With the VGA technology, using the internet in the past resulted in rapid transfers utilizing less bandwidth. The very small images were prevalently used in websites, diminishing the loading speeds.

Myriads of companies also made their web pages “dial-up friendly” when the dial-up internet was still commonplace. They employed fewer graphics and smaller photographs on their websites.

For images which are intended to be viewed on the internet, the small resolution offered by the VGA technology is usually enough.

The display resolution of desktop monitors is usually below 100 pixels per inch.  Thus, at a 4-inch by 6-inch size, a high-resolution image would not look any sharper than a VGA image.

Today, high-speed internet has been the norm, and the image results of VGA front-facing cameras are no longer used, especially for those needing high-resolution pictures like in the professional design and photography industries.

Their resolution is considered very low for today’s smartphones and cameras. Now that you understand the properties of VGA front-facing cameras, you may think about this feature when purchasing a new smartphone with a built-in camera system for business or when availing a new digital camera.

You do not have to worry because most modern technological gadgets available in the market today do not feature the VGA technology anymore.

It is, indeed, passé. If you are going to purchase the latest gadgets with cameras, not to mention if you have the money to purchase high-end ones, you can expect that the VGA front-facing camera will be absent.

You can assure yourself that your photography sessions would be in high resolution, of much better quality, and certainly shareable and printable for your loved ones to relish.

If you find this article informative and helpful, you may also share it with your friends for them to learn more about the VGA front-facing camera.[/wpsm_titlebox]